The most common picture that flashes through the mind with the mention of asteroids is a huge chunk of rock that could destroy the Earth. However, a lot of these space rocks are replete with minerals, such as iron, gold, and platinum. One of these mineral-rich asteroids will be explored by the NASA Discovery Program not long from now.

The asteroid, called 16 Psyche, is found in an area between Jupiter and Saturn called the Trojan Belt. It is 310 miles in diameter, much like the size of Massachusetts. Scientists actually consider it a minor planet because of its size. The planet could have exploded due to collision shattering it into smaller pieces. What caught the scientists eyes, however, is that it is full of platinum, iron, and gold.

NASA has scehduled two missions to explore the metal asteroid, the first of which is in October 2021 with the space agency sending a robotic spacecraft named Lucy while the second mission is in 2023. NASA said that it will take six years for the NASA Discovery Program spacecraft to reach the asteroid.

According to Thomas Zurbuchen, associate administrator at NASA's Science Mission and Directorate, it will be the first time for the agency to explore such type of asteroid.

On the other hand, Lucy's principal investigator Harold F. Levinson said that the asteroids found in the Trojan Belt are remnants of the outer planets that used to exist in that area. Studying the asteroid and other space rocks in the area might give clues to the origin of the solar system and, eventually, the human life.

Jupiter has two groups of asteroids around it - one at the front and one group trailing behind it. They go with the monolith planet as it completes its axis around the sun. According to scientists, the information the asteroids hold could be around a billion years.

Asteroid Attack? Scientists Explain Why There's No Reason For Panic

Bat Bots: The Future of Construction And Emergency Relief Efforts 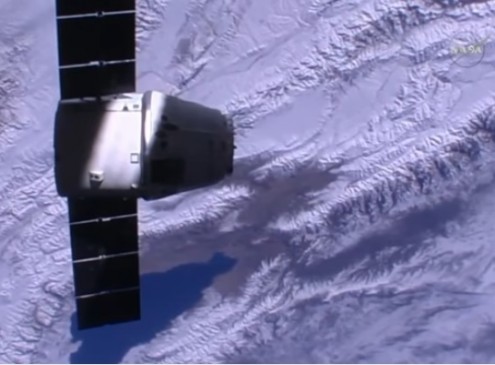 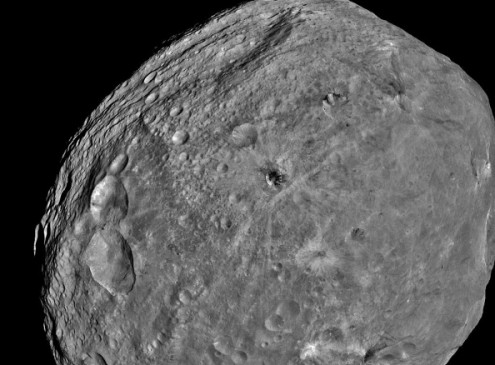 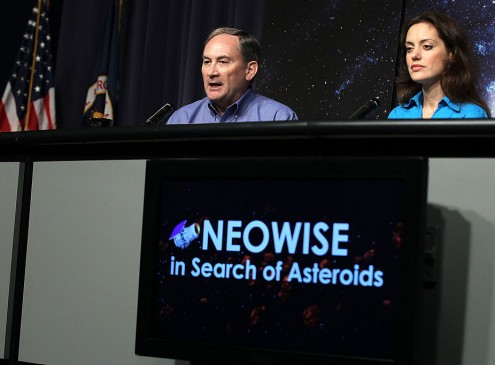