Thorr Bjorn, Director of Athletics at URI, will officially introduce Fleming as its new football head coach during a press conference on Dec. 23.

Fleming said that the only disappointment about this new offer is that he won't be able to finish the season with the Knights. He started his tenure at University of Central Florida (UCF) in 2011 as linebackers coach and was named defensive coordinator last year.

"I think any time you have a coach get a job, especially a head job, I think that's great and I'm very happy for him," UCF coach George O'Leary said. "It was the right thing. He's moved onto Rhode Island, and I'll eventually hire a coordinator."

Prior to UCF, Fleming served as the linebackers coach for Kent State in 2010, Akron's defensive coordinator from 2004-09 and held several positions in North Carolina, Villanova, East Carolina, Boise State and South Carolina.

During his football-coaching career of 27 years, Fleming once served as a head coach for Sacred Hearts, leading the team to a 21-1 record in 2000-01, including a national championship and a perfect 11-0 season in his final year.

His desire to guide the team once again made him accept the offer at URI.

"A lot of coaches aspire to be able to sit in the big chair and construct a program around their core values and core beliefs," Fleming said. "And structure it in a way you feel is best to bring about winning programs and develop student-athletes. That's something all of us aspire to.

Fleming urges other football staff members to never deny an opportunity to coach a team.

"If an opportunity comes up as a head coach, you better take it because you don't know if you are ever going to get another opportunity." 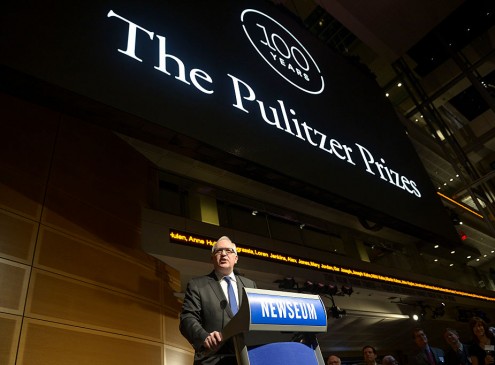 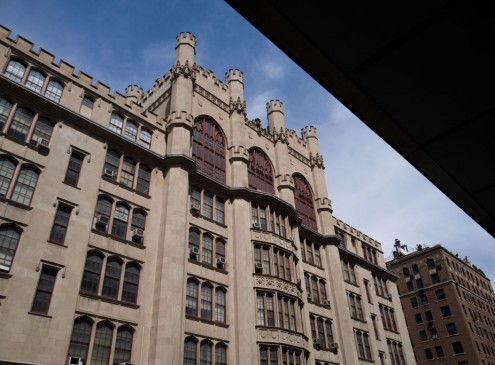 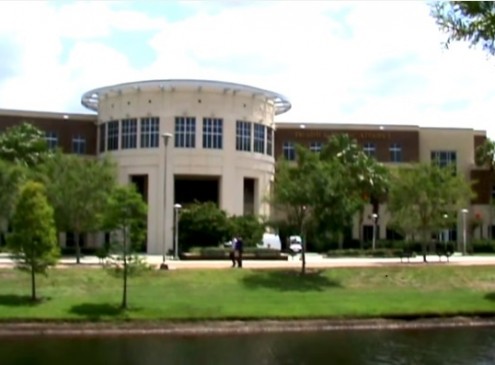