People are subject to prejudices and stereotyping; thus, when the words virtual reality and calculus are put together, it seems an unlikely pair. That's because virtual reality is often associated with games and fun while calculus is, well, the exact opposite. However, one YouTuber was able to bring these two together making calculus more fun and enticing.

John Sterling McGregor, a YouTuber, used an HTC Vive and Google's Tilt Brush to solve some calculus problems and the result is simply amazing with all the colors and effects virtual reality brings. With the Tilt Brush, McGregor drew complex calculus equations in glowing neon and colorful lasers giving the feel of a sci-fi movie where you walk through a room of mathematical equations and computations.

With this demonstration, it opens up a whole lot of opportunities for the use of virtual reality in making classroom instruction more dynamic and immersive. It has the power to re-capture the attention of disinterested students who might have been discouraged by boring math lessons. Not only does it apply to math but also in science, literature, history, and other disciplines.

HTC Vive aside, Tilt Brush is a wonderful tool that has been used for different purposes. One man even used it to make his marriage proposal which was a very novel idea. However, the most notable use of the Tilt Brush was in the creation of the Sundance-bound virtual reality film Dear Angelica.

Another dazzling use of HTC Vive and Tilt Brush was a series of abstract artwork by former Disney animator Glen Keane where he filled the canvas with more than 20 human forms. His use of bold colors and different brushes made the forms look alive and moving.

These are just the beginning of how virtual reality can be used but imagine how education can be revolutionized as more ways are discovered to make classes more engaging with the use of technology.

The Cost Of Education According To Your College Major 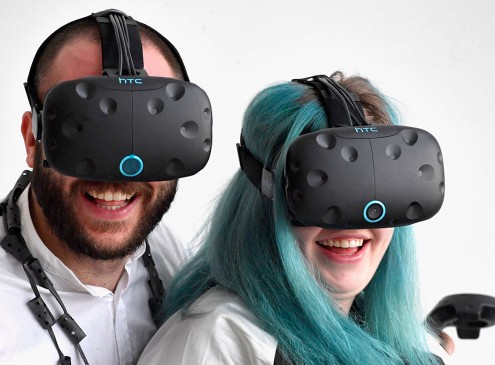 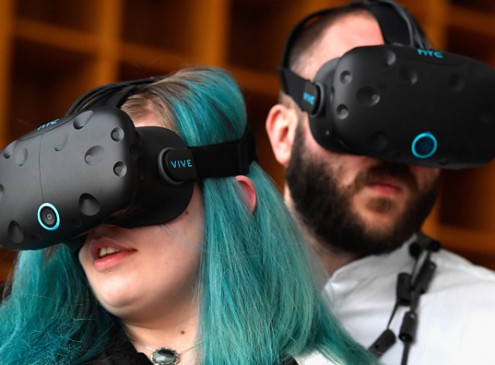 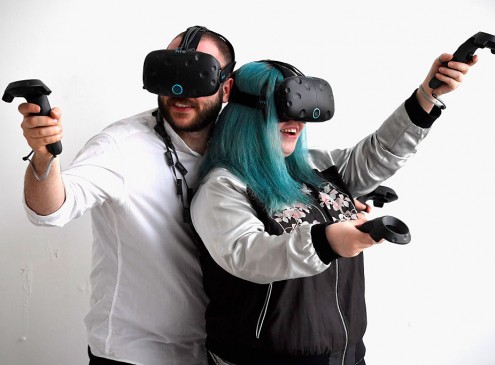