E-cigarette smokers should now think twice before taking a puff as they are more likely to inhale nicotine and toxins than the conventional cigarette smokers, according to a New York University study.

Researchers said that due to the 'frequency of puffing' and 'depth of inhalation' e-cigarette smokers absorb higher levels of dangerous chemicals than those who smoke traditional cigarettes. Nicotine and other chemicals found in e-cigarettes are believed to be carcinogenic.

When e-cigarettes were introduced in the U.S. in 2007, they were deemed a healthy alternative for nicotine-addicted individuals. Due to its popularity worldwide, they are majorly used by teens, who have never smoked traditional cigarettes. Users can get nearly 200 to 400 puffs from nicotine cartridges of e-cigs that are equivalent to two to three packs of cigarettes.

Further research is required to estimate the effects of e-cigs.

Since nicotine is first exposed to the oral cavity in the human body, Saxena and Xin Li, assistant professor of basic science and craniofacial biology, will collect saliva and oral mucosa from e-cig users to determine oral bacteria and changes in DNA and compare them with conventional cigarette smokers.

A previous study published in the journal Nicotine and Tobacco Research found that emissions from electronic cigarettes can be harmful for non-smokers. Researchers said that e-cigarettes produce nicotine emissions in higher quantities that can even be inhaled by those present near a smoker. 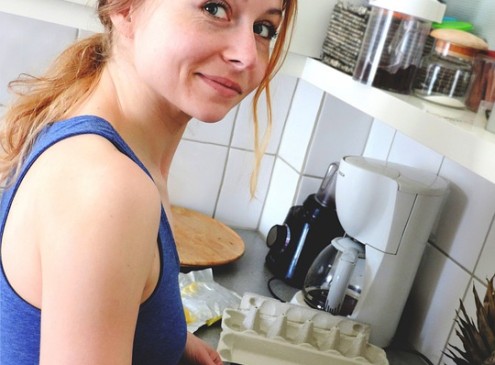