Now that the production of the "Tomb Raider" movie has started, many fans are a bit skeptic about its video game adaptation. That is understandable though as many movies based on the video game did not turn out well. However, if the "Tomb Raider" production team could learn from the other film's results, the upcoming movie will surely hit success.

Although the "Tomb Raider" reboot video game was a success, this will not guarantee the success of the upcoming film. Looking back at the previously released movies adapted from video games, neither one of them was successful even if the "Assassin's Creed" movie was expected to become a box office hit. All eyes are now on the making of the "Tomb Raider," Comic Book Movie reported.

Despite the beautiful graphics of the "Assassin's Creed" movie, according to The Guardian, the film is preposterous, the plot is poorly developed and is surprisingly dull. The production team of the "Tomb Raider" had somehow picked up some lessons from the poor descriptions of the "Assassin's Creed." Alicia Vikander, who will play the character of Lara Croft, has mentioned that the film will have an original story. The Story will pick up from the newer version of the video game and will not focus on the titular "Tomb Raider," ComicBook reported.

As for the casting, aside from Vikander as Lara Croft, Walton Gogglins will be joining her and will play the main villain along with Daniel Wu who will play the role of the ship captain that will help Croft in finding her father. The film will be directed by the Norwegian director Roar Uthaug and will be release on March 28, 2018. The working title of the video game-adapted game, "Tomb Raider" has not yet revealed but since the production has already begun, fans are expected to hear more on its development in the coming days. 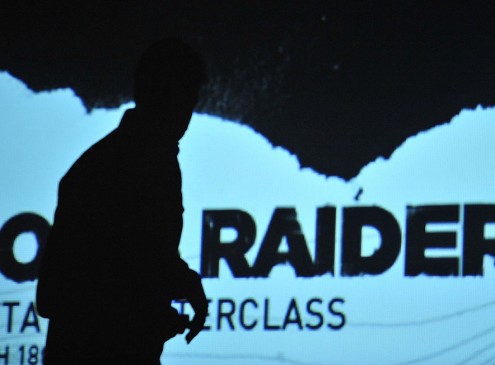 ‘Tomb Raider 4’ Getting A Remake In HD 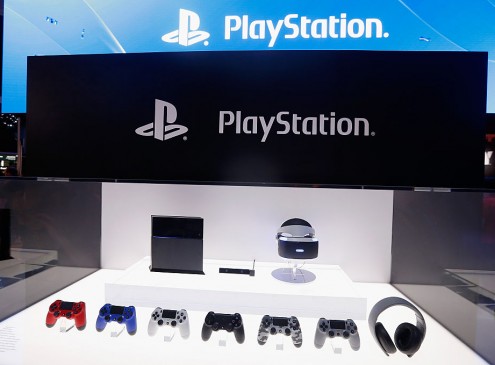 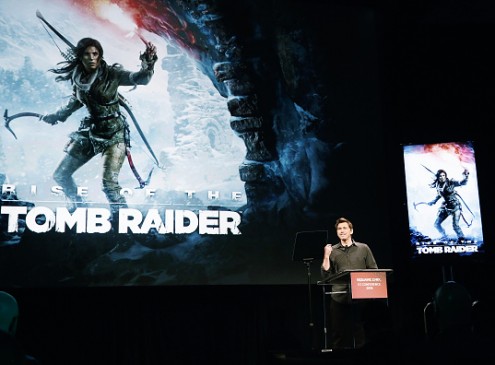 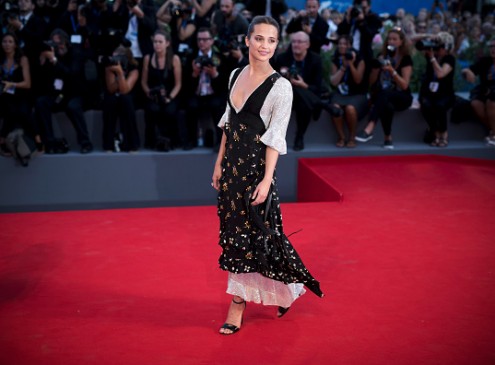 'The Light Between Oceans’ Alicia Vikander Wanted To Go Into Law Before She Became ... 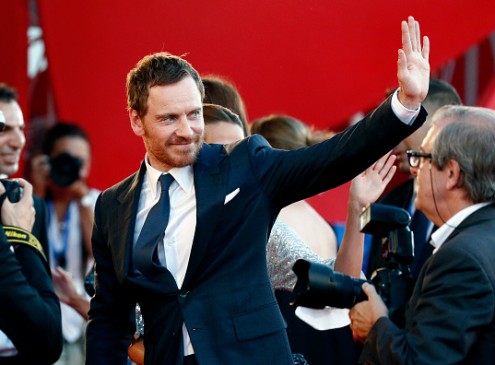 'The Light Between Oceans’ Michael Fassbender Was Turned Down By Drama Schools Before He...