Whether you are part of the "Star Trek" fandom or not, the latest move of Seattle-based company Amazon definitely brings Amazon Echo to a whole new level.

Amazon has just updated Echo in one of the coolest ways possible and most especially, for "Star Trek" fans. If anyone could recall, the Starship Enterprise has a voice-activated computer, as reported on Mashable - one that is powerful enough to control an entire spaceship and even talk like it's just another person speaking right in front of you. Thus, Amazon has made the word "Computer" available as a wake word for devices powered by their very own voice recognition software, the Amazon Echo.

According to The Verge however, this update has been slowly rolling out since last week, but only a few people have noticed it. There are also no further details about it, except for a short guide to changing the wake word of Amazon Echo devices on Amazon's official website. So, for those who are still clueless on how to go about it, all you need to do is open the "Alexa" app on your phone device (works on both iOS and Android), go to Settings, go to Wake Word, then select the now-added wake word: "Computer".

Indeed, this should be a great way for fans of "Star Trek", also known as "Trekkies", to celebrate their fandom even more. A little bit of trivia? Amazon CEO Jeff Bezos, who is also a long-time "Star Trek" fan, has been credited in the movie, "Star Trek Beyond", for a cameo role, as earlier reported on Mashable.

So, to wrap this up, how does it feel like to finally be able to say "Computer" like you are living in outer space and more so, on a huge spaceship with "Star Trek" characters onboard? 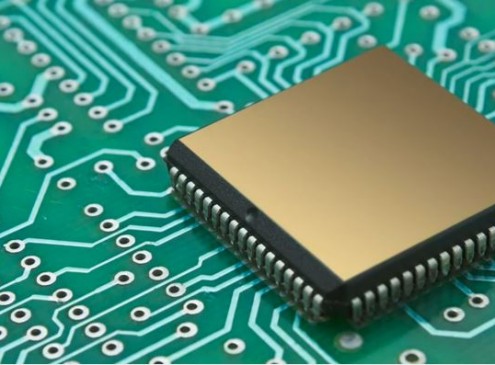