Since 2015, the rumors about the release of the HTC Halfbeak has been consistently circulating online. Now, many people are wondering if this HTC smartwatch will ever reach its release date or if the company has plans to release this highly-anticipated HTC smartwatch but the company hasn't released any statement.

The recently leaked image of the HTC appears to be the same smartwatch which has already been seen -a smartwatch with an Under Armour Logo at the back. The company has previously decided to cancel the manufacturing of the Halfbeak due to struggling market of smartwatches, according to Android Headlines. Now that this year has been forecasted to hold a tough competition on smartwatches as more and more tech and watch making companies are creating their own version of smartwatch will it be possible to see the Halfbeak?

Will there be a release of the HTC Halfbeak this year?

While HTC is still silent despite the rumors about the HTC Halfbeak, many people are still positive that the HTC Halfbeak will be seen at the upcoming MWC 2017 at the end of February, The Verge reported. If HTC is reasoning the struggling market of smartwatches, the imminent release of the Android Wear 2.0 which could prove the high demand in smartwatches may somehow shed the light and push HTC to bring the Halfbeak to the market.

Meanwhile, the HTC Halfbeak is not expected to be just a smartwatch. Base on the leaked images, the watch that carries dual brand specifically the Under Armour brand could be a hint that it will also focus on fitness. Seen at the back of the watch is a heart rate sensor which may prove that the Halfbeak is made mainly for fitness and health.

Now that HTC is still tight-lipped, the fact can only be confirmed at the upcoming MWC, so better keep watch during the event. 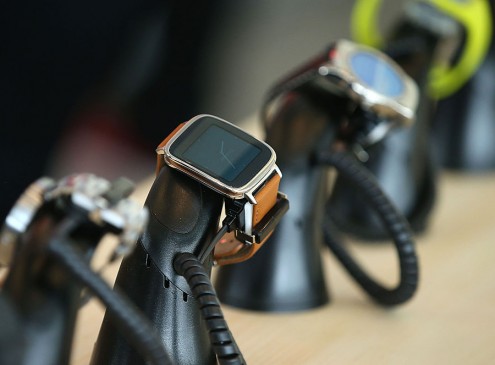 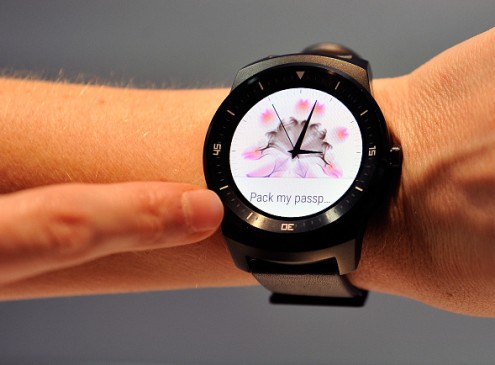