Recently, Microsoft faced a controversy over the cancellation of the game "Scalebound" on the Xbox One consoles. Microsoft was slammed but they responded ingeniously by providing some updates regarding the upcoming Xbox One Scorpio. Read details here.

Over the past few months, developers of the Xbox One Scorpio remain tight-lipped whenever they are being asked about the highly-anticipated Microsoft game console. Same fans claimed that the Scorpio is much more like a PC to which Microsoft Xbox boss, Phil Spencer clarified.

Spencer noted that it is a console and not a PC and claimed that it is the most powerful console that is ever made. He also provided some updates on the general status of the Xbox One Scorpio project saying that he is happy with what he is seeing at this point. He further reassured everyone that the first party teams are already getting the engines up and tuned while doing great progress across studios.

The people who have been waiting for the console may expect to see a great platform and hardware along with a premium price, Game Spot reported. He did not mention the exact date of release so the slated Holiday release remains unknown until further announcement from Microsoft.

As previously reported, the Xbox One Scorpio is more powerful that the Xbox One. The idea of creating a more powerful console was inspired by the smartphones. Looking at the smartphone trends, the electronics companies upgrades their products real fast, because that is what people want. They always want the latest of everything. So, Microsoft decided to bring to the market what its consumers are expecting to see.

The Xbox One Scorpio is expected to satisfy every consumers expectations towards the gaming experience. Spencer also noted that the console experience is a far cry from what the PC gaming can offer, according to Express. 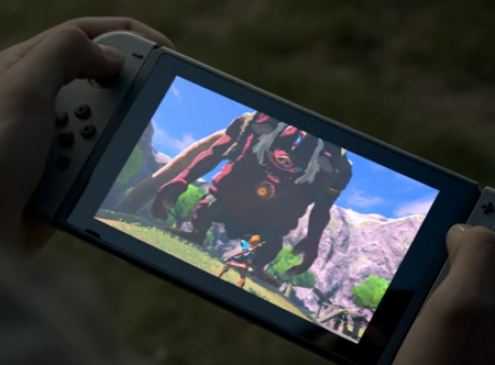 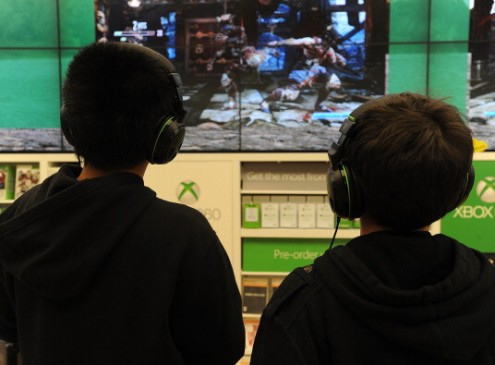 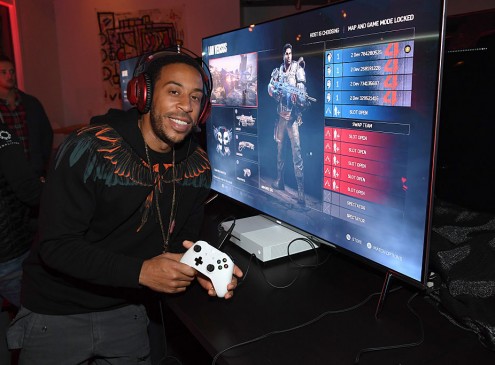 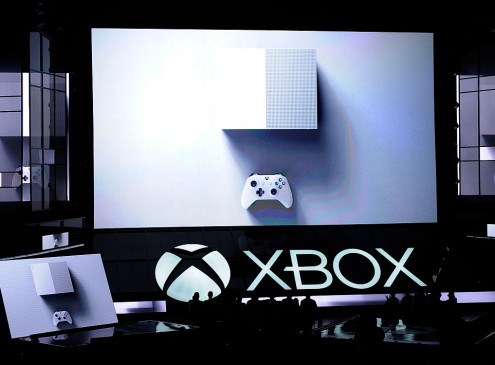 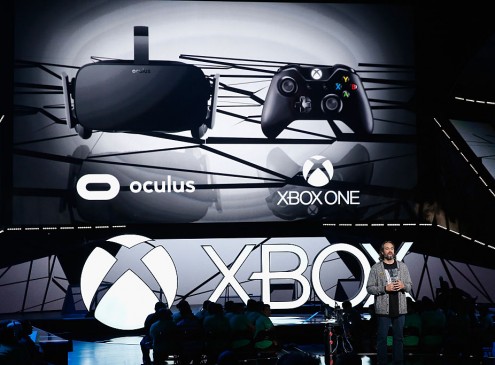 Xbox One Scorpio with Its Advanced Features: Should You Wait for The Release or Buy PS4 ...