It's been five years since the release of the slash and hack dungeon crawler "Diablo 3," players are still waiting for Blizzard to come up with the next installment of the decade-long Diablo franchise. With the Diablo's life span going for almost 20 years, players are desperately hungry for the new fresh offering.

Many still believe that the sequel will happen at this year's Blizzcon event since it would be the perfect place to celebrate Diablo's 20th-year anniversary. Unfortunately, Blizzard is light when it comes to "Diablo 4" topics. According to Polygon, Diablo fans were already disappointed by the lack of a Diablo 4 confirmation at this year's BlizzCon.

Blizzard Won't Confirm Diablo 4, Instead, It Will Focusing On Diablo 3 Expansion

But to everyone's surprise, Blizzard won't talk about the game, not even hints. All the excitements were quashed when Blizzard announced that it will put content and focus more on "Diablo 3." This is in spite of several rumors and buzz that have been circulated around the web that linked to the game's development plan through 'unannounced project' tags on online recruitment tool Linkedin.

However, Blizzard made a detour and took the opportunity to announce content for "Diablo " in contrary to expectations of the crowd. IGN reported earlier that Blizzard will rather be bringing out a remake of their original 1996 "Diablo" game.The release for the remake will take place sometime in 2017. This has also suggested that the dungeons, the combat mechanics and retro visuals that were part of the original 1996 "Diablo" game, will now heading toward "Diablo 3."

As for the "Diablo 4" release date, nothing is new about the sequel story. Blizzard may be working on the sequel but it won't making any announcement yet. Blizzard won't rush any games in the market until it's not fully satisfied with the game.

The recent job posting at Linkedin may indicate that Blizzard is looking for more hands to work on the remake or expansion of "Diablo 3," but not on the sequel "Diablo 4."

A recent Blizzard blog tells the whole story, the BattleNet post detailed everything about 'Rise of the Necromancer' along with its upcoming release date for this year.

Finally, Fan should know that Blizzard will not be going to leave them on the mid-air, waiting for the next installment. "Diablo 4" may not yet enter the active development stage, but will always be on Blizzard's top lists. 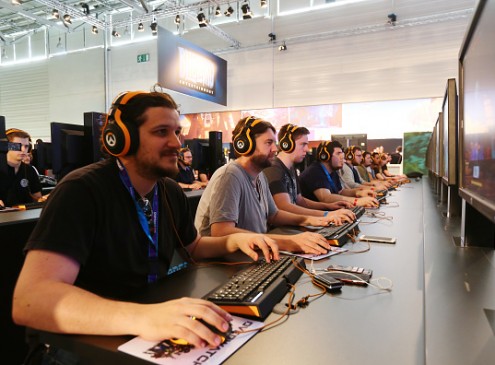 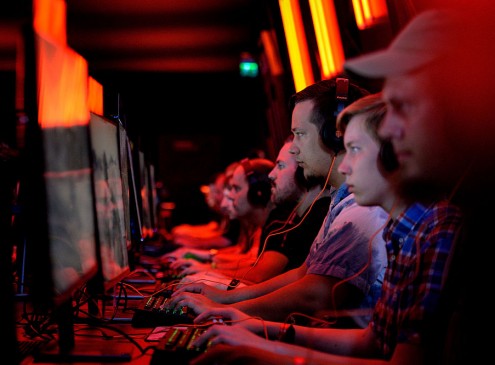