Luca Todesco has claimed that the iOS 10.2 jailbreak is on its way but it won't be working on the iPhone 7 or 7 Plus. Users should not take the news lightly just yet as the tool could arrive with a few consequences.

Apparently, the good news comes with a bad one as the latest jailbreaking tool is currently in beta version, WccFtech reported. Technically, the iOS 10.2 jailbreak beta version should be downloaded by developers who know what they're doing. Thus, it is recommended to wait for the final release than to find out that the device requires a restore.

Beta mode also means bugs and security issues. When an iPhone is jailbroken, users have to stick around with the older iOS version instead of getting the patch to fix the bugs through Apple's latest firmware. For end-users, it is best to wait for the hack that works perfectly to break free the restriction.

Todesco might be releasing the iOS 10.2 jailbreak for public soon as promised. Previously, the Italian hacker made a clear statement that he would be launching iOS 10.1 jaillbreak and he did. There is no detail about the timeframe but his Twitter post seems to indicate an imminent launch. iClarified has learned that the jailbreak currently works on iPhone 6s and SE handsets.

However, as tech experts have warned, it is best to wait for the public release instead of going out with the beta 3 version as there could be serious bugs in the tool. Previously, Forbes has also warned jailbreakers not to use the iOS 10.1.1 just yet due to unstable system. And this warning seems apply for the 10.2 version.

In a recent report, YUCCA Utilities has also launched its version of iOS 10.1 jailbreak but apparently it is not a recommended tool according to Todesco. This is due to the fact that it has some issues and caused the device to restore - which means, the already-installed iOS 10.1.1 jailbreak will be useless. 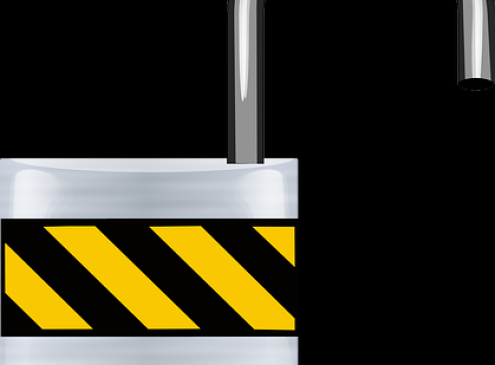