The MacBook Pro 15-inch with Touchbar is known for its portability with a 15.5mm thin chassis, but its dual core i5 may not be as fast as its quad-core rivals. Moreover, the MacBook gets performance boost with an array of USB-C products unveiled in CES 2017 that provide additional ports to the MacBook setup.

The MacBook Pro 15-inch with Touchbar features the dual-core i5 processor with 8GB of RAM. It is not a s good as Dell's XPS 15 (2016) quad-core speed because Apple puts portability and design above speed and performance.

The 15-inch MacBook Pro has a wider screen than its smaller sibling the 12-inch model featuring a 4K Ultra HD with 3840x2160 resolution and as much as 84Whr battery. It also comes with the AMD Polaris GPU for it is the only power-efficient GPUs that can fit the MacBook Pro's 15mm-thin chassis.

The MacBook Pro weighs two pounds but hardly a dead weight when carried. It also slides easily into a backpack, according to Forbes.

USB-C Ports for the MacBook Pro

At CES 2017, the USB-C is making a huge wave, indicating that the latest port could be the standard among all devices as opposed to its slow reception last year. The following are the USB-C products that are ideal supplements to the MacBook Pro, TechnoBuffalo reported

As fast as the Apple ditches its port, the dongles market has also seen a surge in innovative products starting with the Satechi Dongles with a budget-friendly price of $34.99 dollars. It adds three USB 3.0 ports, one SD card and microSD card slots to complete the MacBook Pro setup.

The Henge Deck: Horizontal and Tethered Dock at $199 to $499 dollars provide two USB-C docks, namely, one USB-C and Thunderbolt 3 versions that features 40Gbps data speeds. The Horizontal Dock can add up to 14 ports to new MBP, which includes the HDMi, Mini Display port, Ethernet and six USB-A ports. Meanwhile, the Tethered Dock acts as a part-time dock and part-time hub with extra ports for the MacBook Pro.

The Elgato Thunderbolt 3 at $299 dollars provides fast data speeds of Thunderbolt 3 and adds several extra ports for the MacBook Pro. Last but not the least, the Panasonic GH5, a premium camera with a USB-c port retailing at $2,000 dollars, is one of the first camera of its kind for photography enthusiasts. 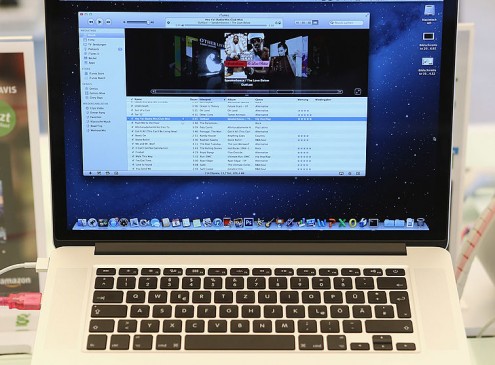 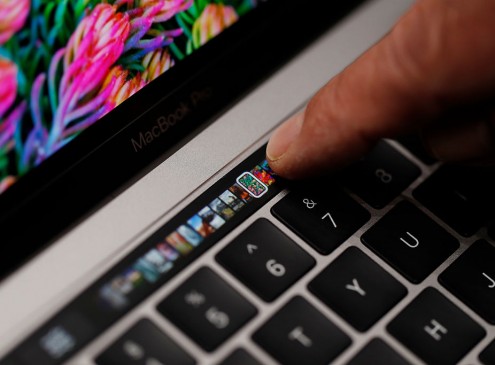 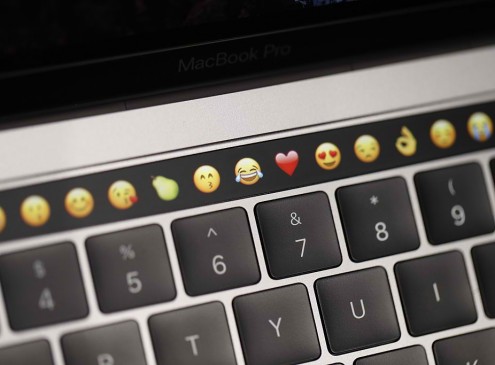