The HP Spectre 13 is pushing to combine power, performance in a thin lightweight device with 10mm in depth and 1.1 kg in weight to be the ultimate portable laptop rivaling the 12-inch MacBook. Moreover, HP updated its 13.3-inch Spectre X360 with exciting new features that include a stylus pen and a 4K display while the 15.6-inch is one of the few high-end quad-core laptops not designed for gaming.

HP is pushing the boundaries when it comes to the design of its laptops, which is its edge over the lightweight and slim MacBook. The HP Spectre 13 artisan hinges deliver a unique design to the standard fare. It allows the screen to be a tad higher from the keyboard and not just the usual "two sheets of hardware with a hinge."

HP Spectre 13 Design and Other Features

The HP Spectre 13 is powered by Intel's i5/i7 processor to boost high performance, but in portability, it does not have much notable difference with the Macbook. HP is known for its stunning design among various ultrabooks, according to Forbes. However, the Spectre 13 could have benefited with a better screen than its current IPS LCD as compared to its larger cousin, the HP Specter X360's OLED.

Nonetheless, the HP Spectre 13 features a screen with natural colors and a high level of contrast that allows a clear and crisp display. Some consumers take an issue with the absence of a touchscreen, but this works wells with Windows 10 and not with Windows 8.

The HP Sepctre 13 also added backlight under its keys, but the rounding of the keys located at the four corners made the esc and del buttons, smaller and less accessible. HP designed it so to match the curves of the recessed tray, but it could have opted for practicality instead.

Moreover, the trackpad is too small when there is vertical space available to make it bigger. For accuracy, the laptop requires multiple swipes, which again reduces ease and convenience.

The HP Spectre X360 15.6-inch model now boasts of its Kaby Lake processor and 4K display with all the new features of its younger sibling, the 13.3-inch Spectre X360. It uses the Nvidia GeForce940MX, making it one of the few high-end quad-core laptops not designed for gaming since not all users will be interested in having an RGB keyboard, Neowin reported. 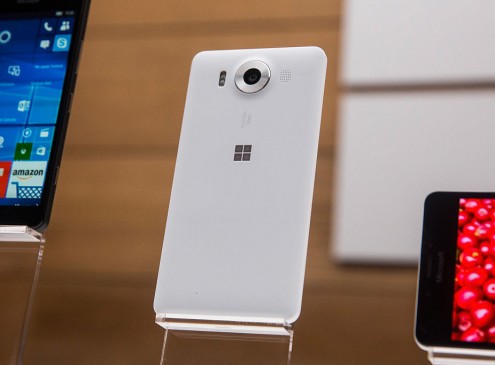 Surface Phone Not In MWC 2017, Looking Into Its Specs Answer Why [Rumors]; Microsoft’s ... 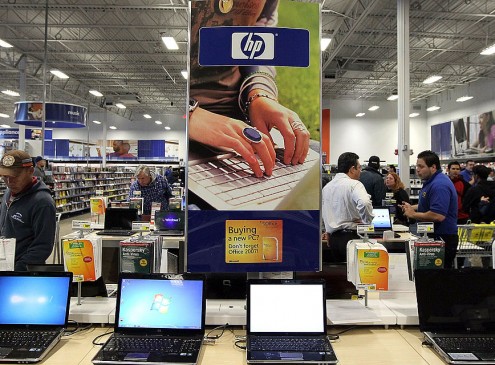 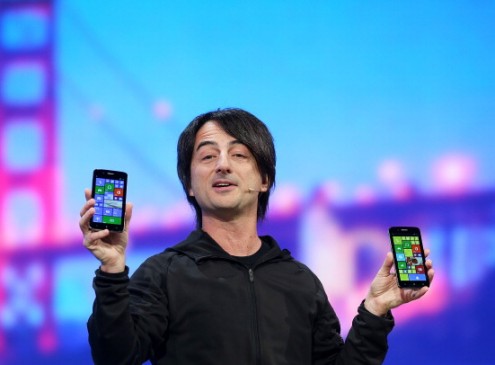 HP and Microsoft Team Up For ‘Windows Phone’ in 2017; Are Phone Enthusiasts Still ... 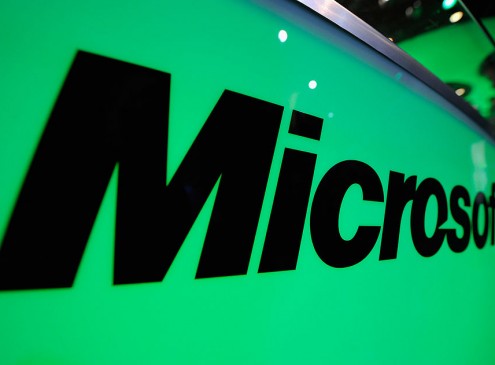 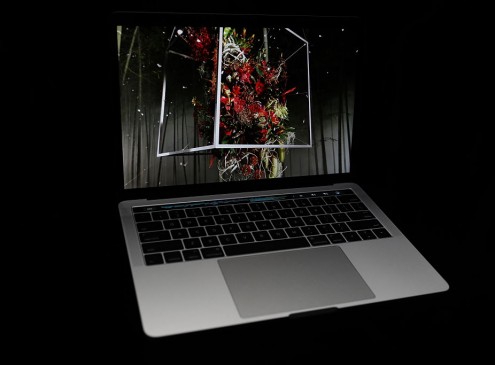