Apple currently has plans to set up its manufacturing factory in Bengaluru, India. As a result, the prices of the Apple iPhone 8 that will be manufactured there will be much cheaper.

According to News Nation, Apple plans to start manufacturing at the Bengaluru factory as early as April. This means that there will be a made in India iPhone for the first time.

However, Apple does not plan to manufacture all their products in the South Asian country and will limit itself to just a couple of products before slowly increasing production. The Apple iPhone 8 seems to be the start of this trend.

According to Deccan Chronicle, Apple pays around 12 percent of manufacturing and production costs on Apple gadgets as import taxes and duties in India at present. These costs are added to the price of Apple devices that make the prices seem really high compared to their competitors. Also, if the Apple iPhone 8 gets cheaper in India then it will also mean better repairs and service through all the local Apple stores in there.

The Apple iPhone 8, according to Forbes, will feature super fast charge circuits that could potentially make the battery 100 percent for a full day's use. More impressive is that charging time will only take fifteen to twenty minutes.

There is a big chance it could be the fast charging built into USB 3.1, which is a standard Apple plans to put across the Macbook range. The smartphone also features a high-end premium handset which will make it have a "Tap to Wake" feature.

Check out this video and find out why everyone is excited about the Apple iPhone 8 despite being several months away from the release. In this video are all the rumors about the features of Apple's flagship smartphone for this year. It is also considered their 10th anniversary smartphone which means they want to make it really special: 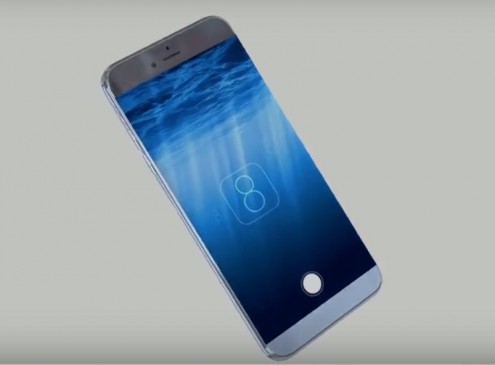 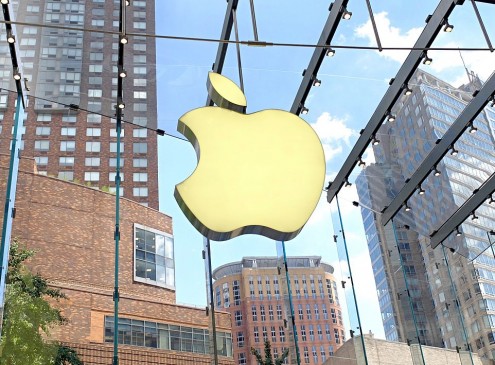 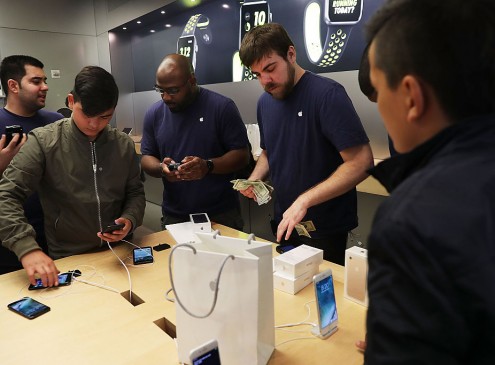 iPhone 8 News: A Sneak Peek At How Apple iPhone 8 With iOS 11 Will Look Like [VIDEO]