It's just the beginning of the year and we can sense the battle for dominance in the Artificial Intelligence (AI) domain is already tough. The competition among the three biggest AI pioneers -- Siri, Alexa and Google Home -- is getting more intense with the future slightly favoring Alexa.

During the recent Consumer Electronics Show (CES) people have seen how Amazon's Alexa stole the show. The AI voice assistant has been widely used in smartphones, but Amazon has big plans for Alexa.

If Apple is to the smartphone market and Microsoft is to the PC, Amazon is pushing to become the Operating System for the Internet of Things (IoT) after seeing the big opportunity the AI voice assistant presents. Amazon has even shown tiny details of their plans during the CES event and has showcased Alexa integrated in appliances, devices, smartphones and even in Ford cars.

However, Amazon's Echo, where Alexa is originally integrated, was noticeably out of the picture during the event. This only shows Alexa's ability to work independently. An example would be LG's Alexa integrated smart refrigerator in which users can speak directly with Alexa to check what's inside the refrigerator or check temperature, Engadget reported. With this, Alexa it will be easier for other companies to integrate it products.

As the technology advances, more companies are requiring a voice-led OS, as pointed out by Neil Camping, the head of global technology, mobile, telecom research at Northern Trust Capital markets, CNBC reported. That is why Amazon is planning to focus on OS for the IoT as no other company showed any sign of planning to do so and that's where Alexa is going to.

Amazon's Alexa could even go further as Ford offered Alexa to their vehicles. Ford owners could ask Alexa to play music and they could even access their home garage via the voice command. 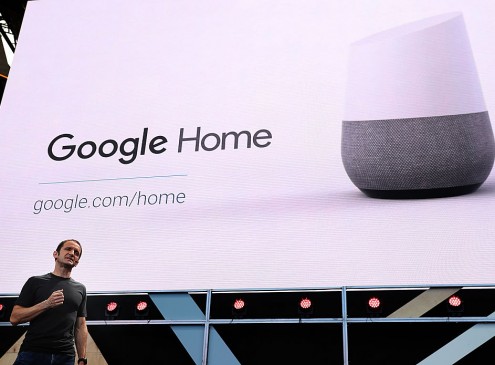 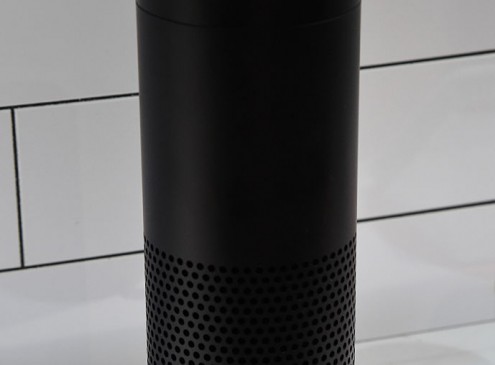