In a latest "Guardians of the Galaxy 2" update, Matthew McConaughey says he turned the role of Star-Lord's father down in the movie because he preferred the role that was offered to him in The Dark Tower. The actor said he was excited to play the Man in Black, also known as The Devil, and that he was eager to work with the film's director, Nikolaj Arcel.

According to Gamespot, the character of Star-Lord's father went to Kurt Russell instead and not a step down by any means. This "Guardians of the Galaxy" 2 update adds McConaughey passed on the role of Ego because he did not want to be just another name in a movie that has an all-star cast.

According to Cinema Blend, "Guardians of the Galaxy 2" indicates that it will start off two months after the events of the original. There is not much known about the plot of the movie other than Star-Lord will be reunite with his father. Movie pundits speculate that the movie will tackle family issues since it is a family movie.

"Guardians of the Galaxy 2" stars Chris Pratt as Star-Lord, Karen Gillan as Nebula, Zoe Saldana as Gamora, Vin Diesel as the voice of Baby Groot, Bradley Cooper as the voice of Rocket, Dave Bautista as Drax, Kurt Russell as Ego, Nathan Fillion as Simon Williams, Michael Rooker as Yondu, Sean Gunn as Kraglin and Glenn Close as Nova Prime. The film is written and directed by James Gunn. It is scheduled to hit theatres on Jun. 17.

Check out the latest trailer of "Guardians of the Galaxy 2" and find out the next adventure of the group consisting of Peter Quill, Rocket, Drax, Gamora and Groot. It is no secret they are in for another thrilling ride: 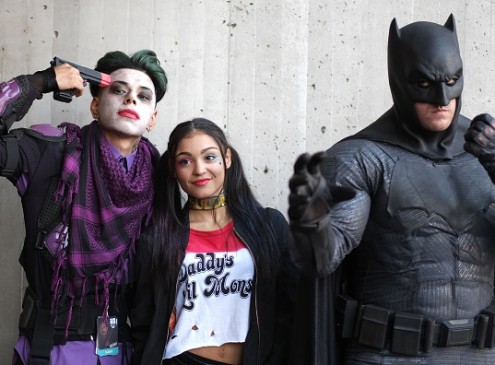 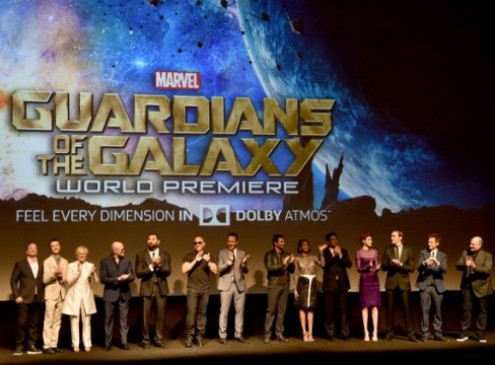 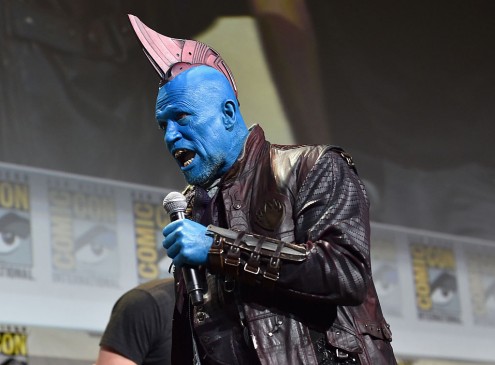 ‘Guardians of the Galaxy 2’ Release, Plot: Father-son Reunion Between Star Lord and ...

Guardians of the Galaxy 2 Cast, News, Release Date: What Is New And Coming [Video]