The "Call of Duty 2017" could have a World War setting as hinted by Sledgehammer in its New Year tweet featuring a War-era looking pistol. Moreover, analysts say that a return to the original "Modern Warfare" setting could boost the "Call of Duty" sales further and capture back the core fan base lost in its space-themed "Infinite Warfare."

Sledgehammer games Michael Condrey posted on Twitter his own Happy New Year toast with a curious World War weapon, which fans speculate as a hint on the coming "Call of Duty 2017" setting. In 2016, Sledgehammer did the same showing an astronaut "reaching new heights," which confirm what fans have suspected when "Infinite Warfare" came out with a space-themed setting.

The "Call of Duty 2017" may have a World War setting as hinted by Condrey's featured weapon, which observers say is a M1911 pistol manufactured in 1911. If this were true then "Call of Duty 2017" will be leaving the futuristic theme in favor of a major war in the Twentieth Century, which is closer to the original "Modern Warfare" in 2007, the Daily Star reported.

Game industry analyst Michael Pachter of Wedbush Securities predict that the "Call of Duty 2017" with a World War setting could boost the franchise further especially when "Infinite Warfare" has experienced a drop in sales last November 2016. There have been reports referencing to a Vietnam War setting, although this could have an impact on the eSports plans of Activision.

The "Call of Duty 2017" may be launched by May 2017 basing on Sledgehammer's game releases in the past. There are no confirmation on the title, setting and release date as of yet.

The "Call of Duty" series is still the top-selling game in the Christmas 2016 charts despite the poor performance of the "Infinite Warfare," beating titles like "Dishonoured 2" and "Fifa 17." It could benefit with a change of setting as demonstrated by "Battlefield 1," which was well-received and highly successful after embracing the World War 1 setting according to Gaming Bolt. 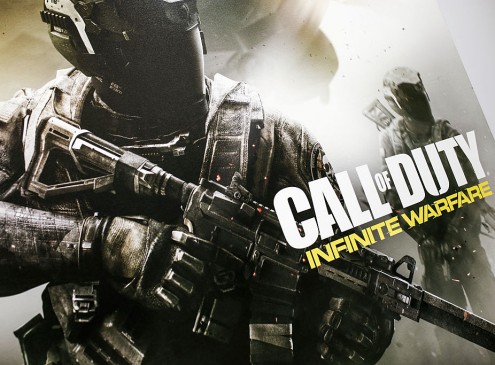 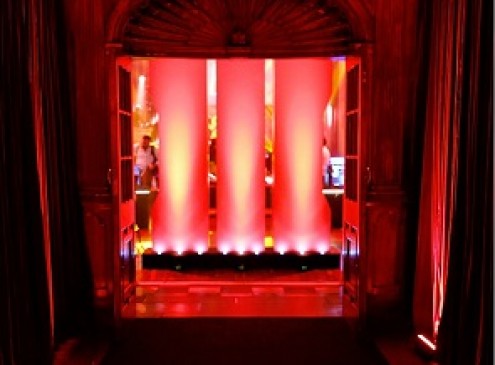 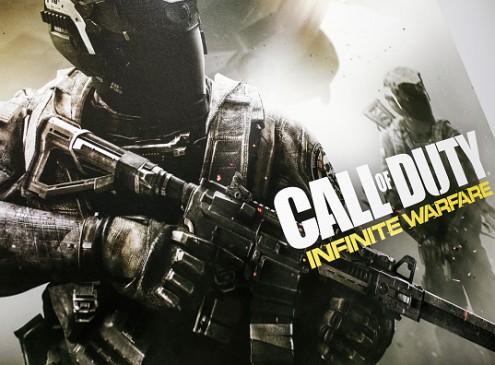 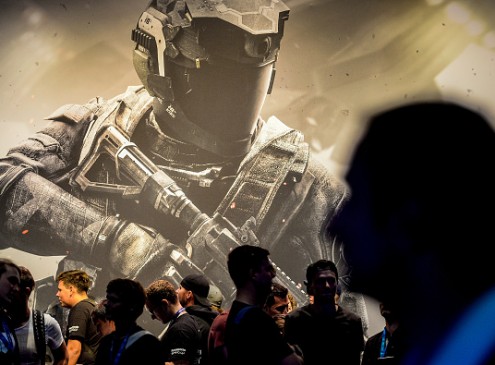 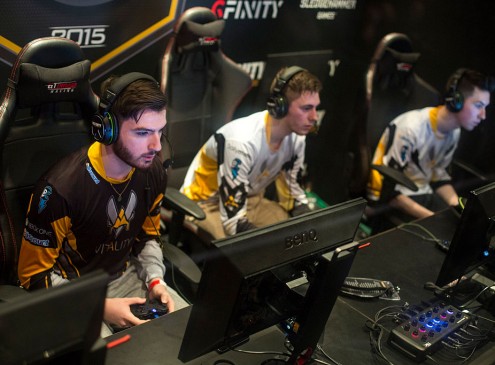