Naughty Dog's action-adventure survival game "The Last of Us 2" might finally get its release date as Naughty Dog released the first trailer. Unfortunately, Naught Dog hasn't provided much information about the game, but a recent Twitter messages from Ashley Johnson, who played Ellie in the series, may have revealed some good news and new detail about the upcoming game.

First announced in December 2016, "The Last of Us" is an action-adventure survival game that has been developed by Naughty Dog and published by Sony. Played from a third-person perspective, the game is set during an outbreak of a mutant Cordyceps fungus that ravages the United States, infecting and transforming everyone into hostile cannibalistic creatures.

This could be one of the biggest good news that gamers had received last year. After months of silence, the two gaming giant had finally reached a deal.

But before the two companies reached an agreement, the two have been rumored to be in conflict. Sources said that Naughty Dog wasn't comfortable working with Sony while the latter doesn't like teaming up with the former. Apparently, these are just part of some sort of marketing strategy as the two were reportedly waiting for the right time to release the very first trailer of "Last Of Us 2."

Fans went wild when the developer Naughty Dog released the trailer of "The Last Of Us 2." The fans have been waiting for this for a very long time. They have been watching it closely, waiting for any sign of life for the sequel. Fortunately, Sony has finally dropped the nuclear bomb, the sequel is about to hit the road.

What to expect from The Last Of Us 2

Neil Druckmann reported that upcoming game "The Last of Us 2" is a story about hate and some revenge.
The newly released trailer was actually the first hint that "The Last of Us 2" might be focusing exclusively on the major character Ellie, which played by Ashley Johnson.

The first trailer is said to be intriguing, where it is seen Ellie playing the guitar with sad not. For most of the viewers this meant nothing but as gaming community suggest earlier, Ellie is actually providing a very good hint about what to expect at "The Last of Us." Fans have already noticed something intriguing about the room, especially the name written on the wall.

Ashely Johnson, who played the major character Ellie, is back in the motion capture studio. Ashley shared a video to Twitter to mark her return.

"The Last of Us 2" has still no release date on sight as Naughty Dog hasn't provided much information about the upcoming game, Mic reported. Fortunately, GameRant has made some prediction, the game will be releasing somewhere probably in 2017 or late 2018 as a PS4 exclusive title.

Tags The Last of Us 2, The Last of Us, Naughty Dog, Ellie
© 2017 University Herald, All rights reserved. Do not reproduce without permission. 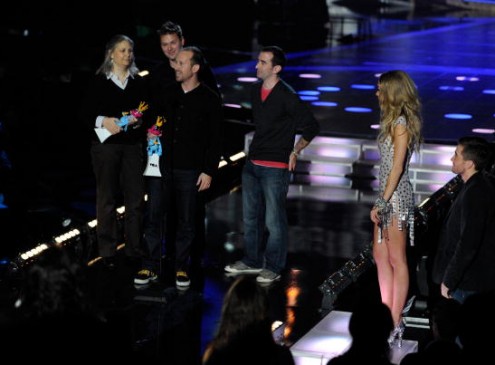 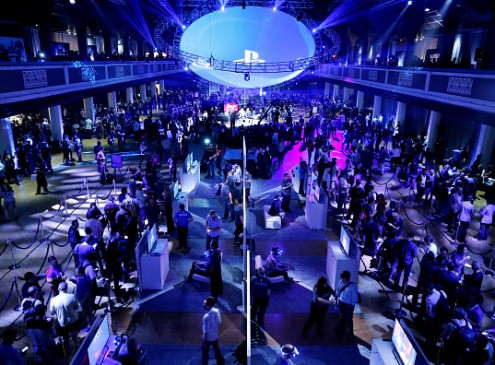 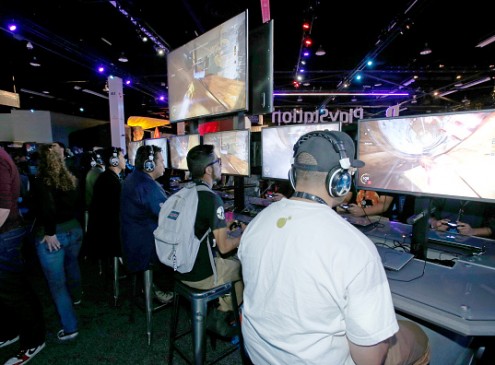 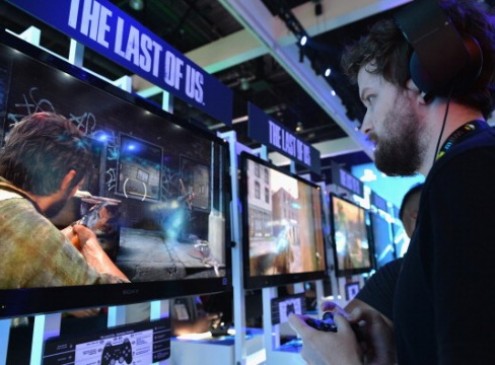 ‘Uncharted: The Lost Legacy’ To Be Released Next Year; Will Be The Biggest Story ...