"Logan" director James Mangold recently confirmed on his Twitter account that composer Cliff Martinez has dropped out of the movie. All is not lost because longtime composer Marco Beltrami is on board for the movie.

Cliff Martinez is known for his work in "Drive" while Marco Beltrami previously worked with James Mangold in "3:10 to Yuma" and "The Wolverine" according to Dark Horizons. Mangold added that the replacement took effect immediately for "Logan".

"Logan" will be the Marvel installment of the Wolverine character where we would see Hugh Jackman play the title character for one last time,  according to a Cinema Blend report. Because of that, director James Mangold has vowed to focus more on character story-telling instead of the action scenes. There are going to be action scenes of course and they are violent as it explains why this is an R-rated movie.

"Logan" follows the famed Marvel characters Professor Charles Xavier and Logan who are coping with the loss of the X-Men when a corporation led by Nathaniel Essex takes over the world. Logan must now overcome his disappearing healing abilities and team up with a young female Wolverine clone named Laura Kinney.

According to Comic Book, the first 40 minutes of "Logan"  was shown to a select number of people and nobody questioned the movie's R-rated rating. It contains mature language and plenty of ultra-violent scenes. It is not like the movie is catered to adults but Wolverine made his debut in Bryan Singer's "X-Men" (2000) so that movie's fans are all grown up by now.

Check out the trailer for "Logan", one of the year's most anticipated movies. It is scheduled to be shown in cinemas on March 3: 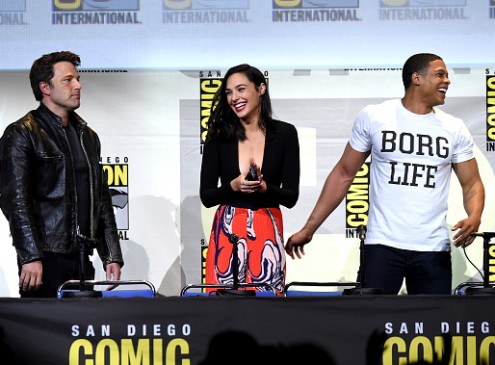 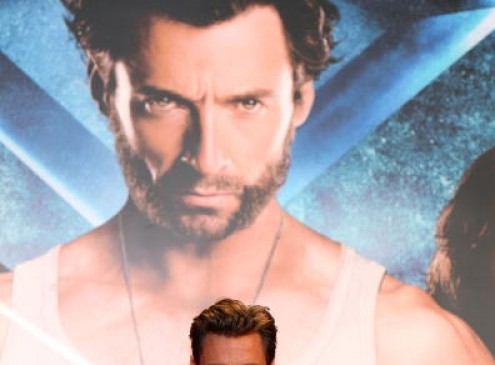 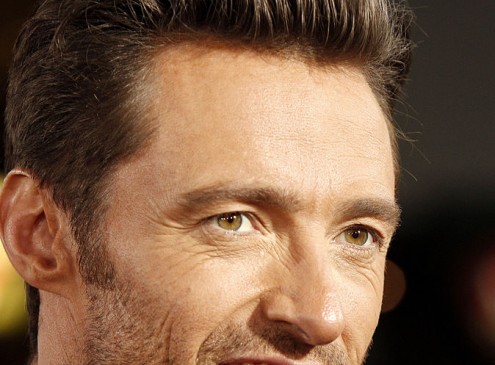 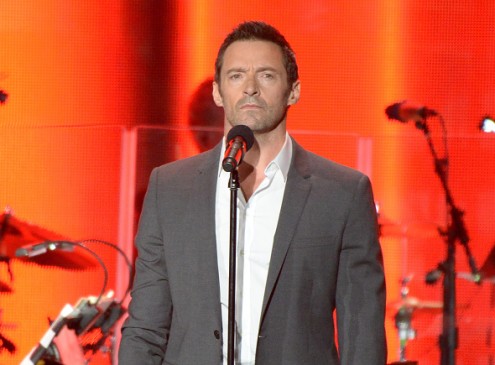 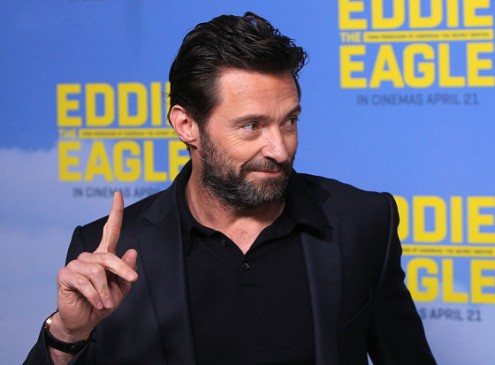