Dutch University Researcher Looks Into The Science Behind Faith Healings

Can science explain the reason why people get healed after being prayed for? This is the question researchers from the Vriej Universiteit Amsterdam are hoping to answer.

Researchers from the VU University, led by PhD candidate and family doctor Dirk Krujithoff, are collecting stories of miracle healings or medical successes that patients claimed to have happened only through prayer, Dutch News reported.

Krujithoff, a Christian who started researching about the matter several years ago, told Trouw that he is not out to prove if faith healing indeed works. He says that while there are some who didn't see significant changes in their health after being prayed for, there are some cases of recovery or healing that occurred but cannot be ascribed to medicine or other medical treatments.

Krujithoff says he has already "mapped" some cases where patients are healed after prayer, and is hoping to find more cases of miracle healings.

He began researching the scientific explanation of miracle healings after seeing a patient of his get healed from dystrophy after visiting a meeting led by a "faith healing evangelist" from the Netherlands named Jan Zijlstra. This patient had been in a wheelchair for 17 years and was only able to walk again after that visit.

Krujithoff said he also received dozens of emails from people reporting or talking about miracle healings. He was admittedly skeptical about it, but was intrigued and starting looking into the science behind it.

So far, he has looked at 15 cases of faith healings. Of these, 11 have already been explained. The four other cases need further research. These cases include a patient who recovered from terminal cancer.

Although research has been done regarding the matter in different places, Krujithoff noted that those studies made the wrong conclusions by comparing patients who have been prayed for with those who haven't. He says prayer should not be treated like a pill. He adds that there are several patients whose healings are "unexplained," and there are those whose cases are "notable" - whose recovery is much more noticeable after prayer.

Whitman College Officials Warn Students to be Vigilant Against Being Drugged 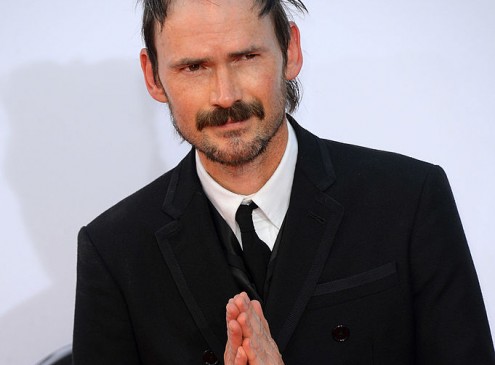