The OnePlus 3T has impressive specs in screen, display and processor for a mid-range phone, but its full HD display is still not sufficient for a good Virtual Reality (VR) experience. Meanwhile, OnePlus adds the leather case with a matte finish for OnePlus 3 and OnePlus 3T now available in the company's official store except in India.

The OnePlus 3T has been well-received by various consumers with varying needs from a smartphone. Priced competitively at $450 dollars, the 3T has remarkable specs and features that have earned it a loyal following among the Chinese and even worldwide.

The OnePlus 3T comes with the optical AMOLED display featuring full HD with 1080x1920 pixels. It is like having the Super AMOLED (1440x2560) display of Samsung, but this time, consumers need not pay double.

The phone also has the same camera from its predecessor, which is reviewed favorably especially for consumers who prefer manual options like lowering the ISO at low light shots. Moreover, the OnePlus 3T include some minor modifications in its software with the additional sRGB support in the developer options.

Despite the full HD display, the OnePlus 3T did not fare well in VR application with its inherent blurriness kicking in. It is not an ideal phone for VR application for prolonged use may cause headaches, VR World has learned.

However, for day-to-day standard phone usage, the OnePlus 3T stands out especially with its powerful Qualcomm Snapdragon 821 chipset. Nonetheless, the phone may still be used for VR application by people with no OCD, physical or psychological problems by using the right headset, which is the recommended Loop VR headset although the VR Park-VR3 may do better.

OnePlus adds another case to their collection with the newest calfskin leather blend case with a matte finish for the OnePlus 3 and OnePlus 3T. The case comes only in Black with microfiber lining to protect the device from scratches, Gadgets360 reported.

The new leather case for the OnePlus 3 and OnePlus 3T is now available in the OnePlus official global store, but not yet in India as of writing. For those interested to buy the OnePlus smartphone and other accessories, OnePlus has the December Dash Sale that will be held on Dec. 30, the last sale day. 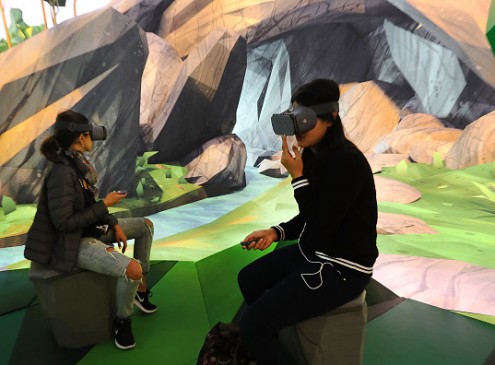 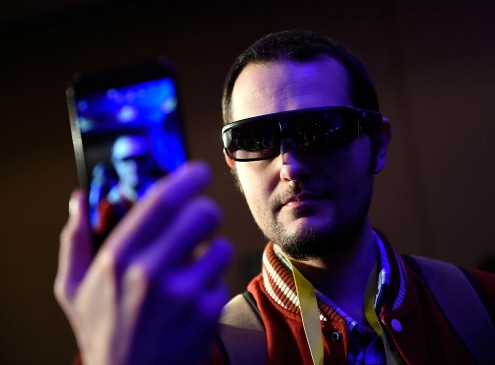