The third installment of "Narcos" give fans some chills as to what will happen in the story after Medellin Cartel lose ground after the tragic death of Pedro Escobar. Season 3 will shed more light on this question but some ready spoilers will provide tidbits of information.

The previous seasons of "Narcos" mostly revolve around the Medellin Cartel which led many viewers to think that the story is about their drug dealings. However, the unexpected death of the main antagonist in the name of Pedro Escobar left audience shocked.

Escobar's death led viewers puzzled whether "Narcos" just had its series-ender episode. The shock did not last long when Netflix announced the extension of the series to two more seasons.

Reports say that the final scene in Season leads the storyline to Season 3. This assumption directly points to another cartel-honcho Hélmer "Pacho" Herrera. A character that will surely match Escobar's.

Another shot to the theory earlier comes from executive producer Eric Newman. He said that since the show is about cocaine, the series never end up with Pablo Escobar or Medellin title. With Newman's statement, the continuation of the "Narcos" Season 3 storyline towards the Cali Cartel has been slightly confirmed, E News reported.

He then dropped the final blow by leaving this quote:

"In the same way that Osama Bin Laden begets ISIS, Medellin begets Cali begets the Mexican Cartels. Though they existed at the same time, Cali really got the Mexicans into cocaine, which proved to be a much better business than heroin."

Meanwhile, new actor enters the scene in part of the new storyline. "Sense 8" and "Velvet" actor Miguel Ángel Silvestre joins the cast of "Narcos" Season 3. He now travels on a shoot in Bogota, Colombia to film his part, Hola confirmed.

He shared a short video clip on Instagram with the caption: "#Narcos Buenos días...@Netflix."

Watch the "Narcos" Season 3 teaser below: 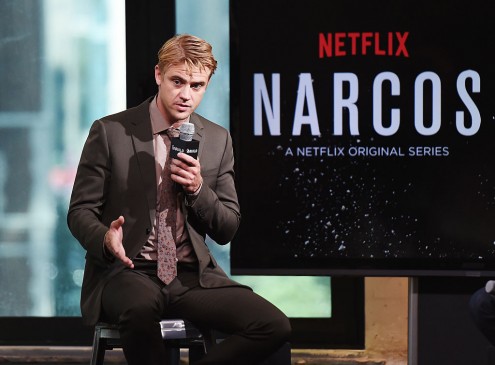 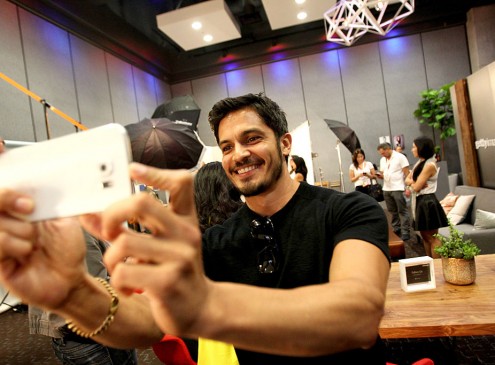