"Dark and Light" is again delayed but Snail Games developer is taking advantage of the situation and has released the early access to the game which will be most likely similar to the full game.

Snail Games wants "Dark and Light" to be a unique fantasy RPG of this generation and so they are taking their time to fill in every gap and to correct every flaw. For the developer, player feedback is also important in the creation of the game and so they decided to open an early access to the game, according to Steam. In this way, they will be able to identify what needs to be done from the players' perspective before they finally launch the full version of the game.

Now that they have already announced the delayed release of the "Dark and Light" game, Snail Game will be using the additional time to optimize and upgrade the game so, expect the actual game to get an update following the official release.

According to WCCFTech, the update will include the following:

"Dark and Light" players can also expect clear graphics as the game is powered by Unreal Engine 4. Snail Games just want to make sure the long wait will be well compensated when the game arrives in the fourth quarter of 2017. To some fans, they are willing to wait as long as they get the best gaming experience as the developer had promised. 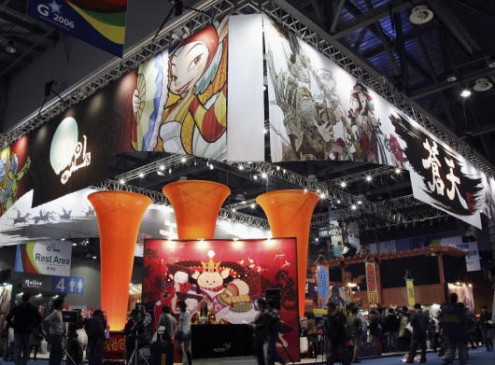 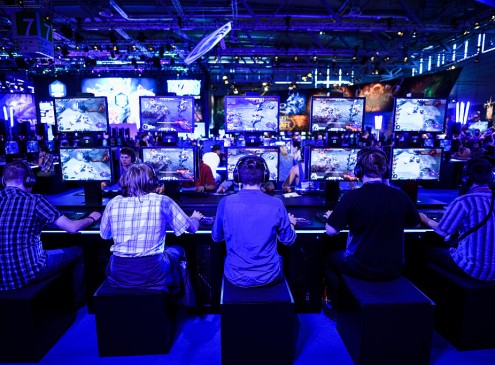 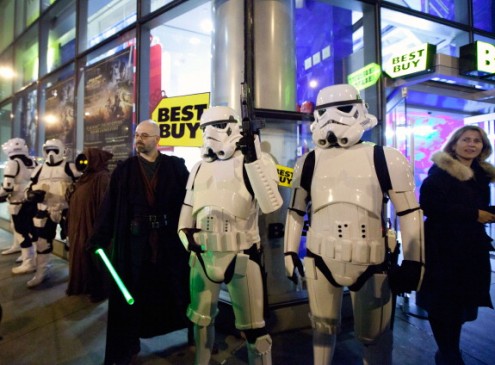 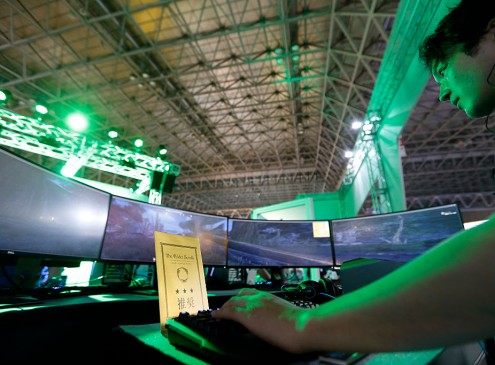 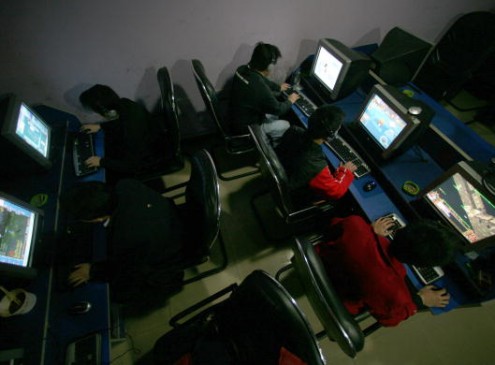