The "Red Dead Redemption 2" is due in Fall of 2017 but the details of the game has leaked online. The game is said to be a lot like the "GTA 5." Check out the details here.

The leaked details came from the same person who leaked the accurate details of the "GTA Online" update and now the leaked details of the "Red Dead Redemption 2." Just like the "GTA Online," the "Red Dead Redemption 2" is also a single player story in an open world with three playable characters which are all member of John's former gang according to the source. The source also stated that the game will be released after the "GTA 5 / Online."

Take Two boss, Strauss Zelnick confirmed that "Red Dead Redemption 2" will offer amazing story that has incredible emotional depth with great story and great gameplay elements. According to Rockstar, this is the best time for them to release the second sequel to the "Red Dead Redemption" after six long years and so fans can expect better gaming experience, Express reported. 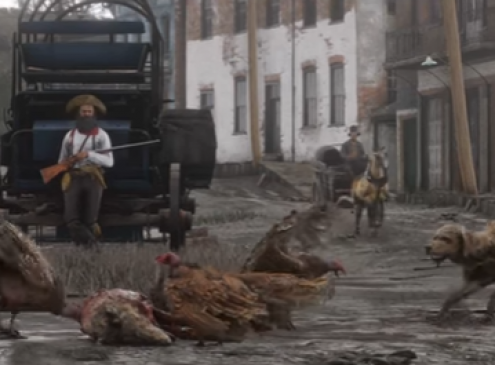 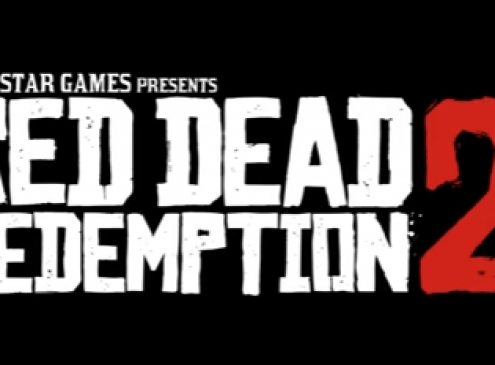 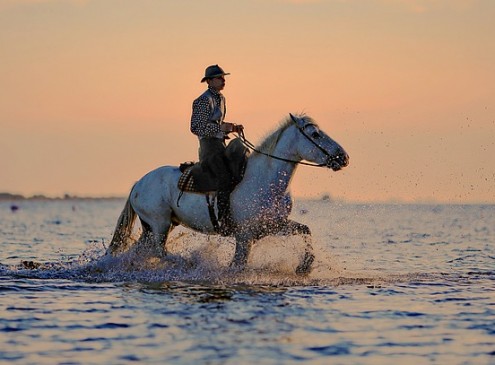 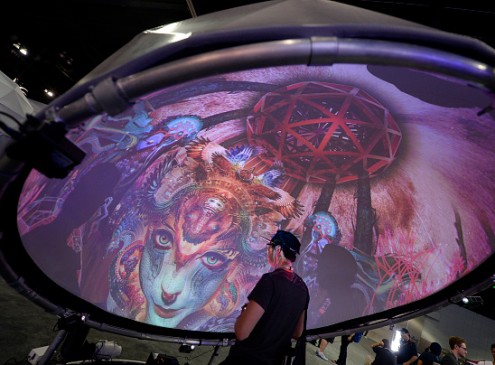 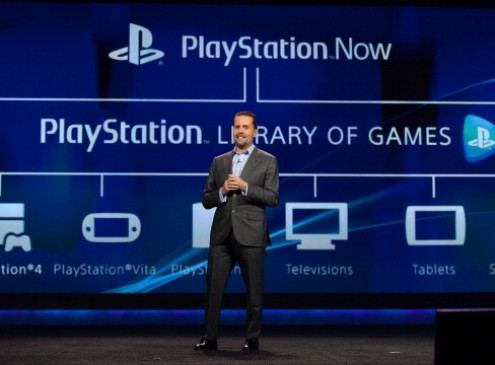