Samsung Pay vs Apple Pay: Which is Better?

In a battle of cashless mobile transactions, Samsung Pay vs Apple Pay is such a good debate. The obvious winner here is Samsung Pay though because of a number of reasons.

For the cards compatible in the Samsung Pay vs Apple Pay comparison, there are a lot of cards that can be used for both methods, Get.com reported. You have to own a Mastercard or Visa debit or credit card from banks DBS, POSB, Standard Chartered, OCBC or Citibank. Apple Pay supports American Express and UOB cards which is its advantage over Samsung.

There are similarities in the Samsung Pay vs Apple Pay battle like requiring fingerprint authentication to give the go signal for the payment transaction to push through. Another similarity is putting in card details by scanning the card onto the phone or entering the details manually.

The biggest factor in Samsung winning in the Samsung Pay vs Apple Pay comparison is the Magnetic Secure Transmissions technology that uses magnetic waves to send data other than having the Near Field Communication technology. This feature lets users use the app with any terminal that can read the black magnetic stripe located at the back of a majority of payment cards. 90% of merchants in Singapore support MST technology since magnetic stripe cards have been around for a while.

Check out this video about the Samsung Pay vs Apple Pay comparison. After watching this, you will certainly have a better opinion of which one is better among the two. 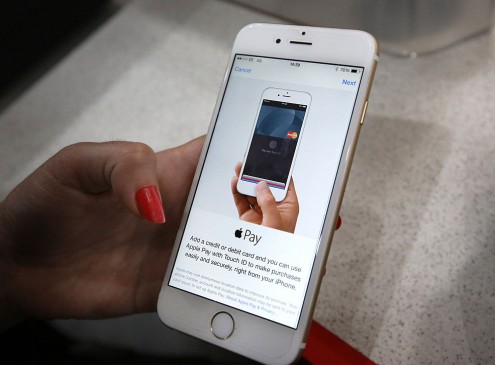 Samsung Pay Mini: Shopping App Launches in Q1; Where Will It Be Available 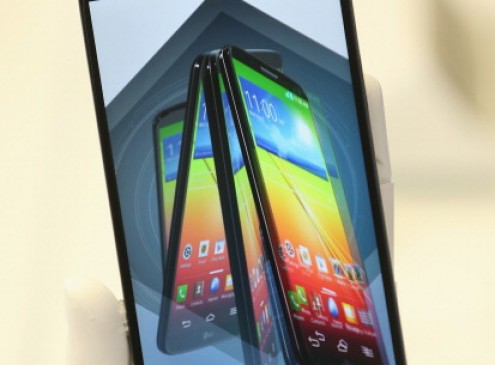 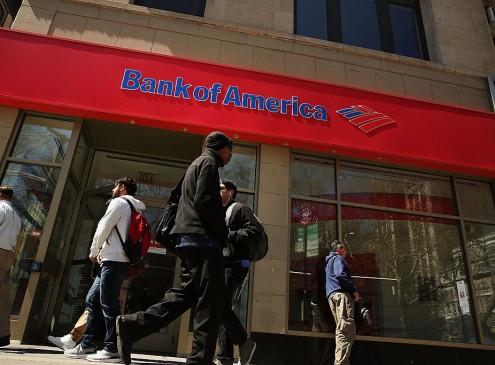 Apple Pay Will be Use in Bank of America ATM Withdrawals