Facebook Messenger team lead David Marcus recently announced that the Facebook Messenger app will be having two changes to the chat application. The one that will garner lots of attention is the new interface to the messenger application, and the new ability to start doing group video calls up to 50 people. The update officially brings the version of the app to 100.0 just before the end of the year 2016.

According to The Verge, it is now possible to perform group video calls at Facebook Messenger up to a maximum of 50 people. For the first six, the app will stream everyone's camera feed to one another in a grid-like manner. After six people, the app will display the feed of the dominant speaker alone. This automatically makes the messenger's video chat feature the most advance in the industry since Microsoft Skype and Google Hangouts both have only 10 person limits in their latest versions.

Facebook says that even though Facebook Messenger gains new functions, its old features remain intact. It is still possible to send texts, stickers and another animations while video and audio are getting transmitted from one user to another. Another feature that Facebook Messenger has is the is the live masks which will augment the live video chat with whatever cool animation you'd like to put on screen.

Facebook Messenger, according to 9 to 5 Mac, sends notifications of members of a group if they want to join the video call. This allows participants to join in the conversation if they want to but not have their phones ringing at the time they least expect it to. It is also possible to add new participants in the group chat while it is ongoing.

Facebook Messenger is a free app that is available for download on iOS. It is used by 900 million people all over the world every month.

Check out this video about the latest features of Facebook messenger: 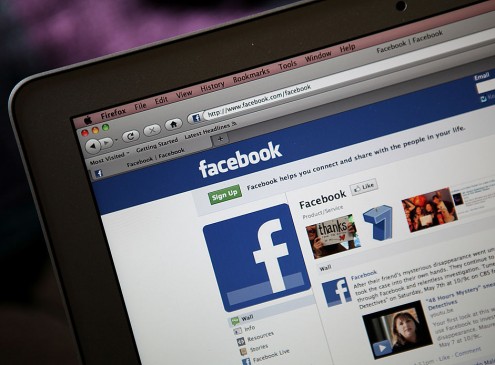 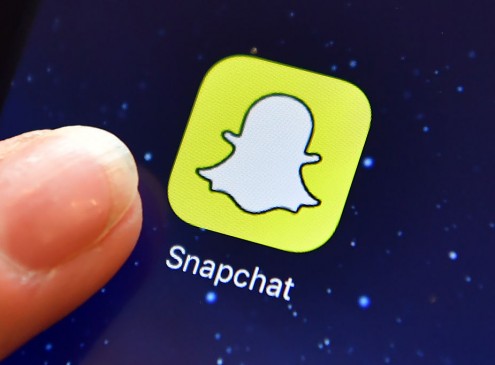