A trailer is now online for "The 100" season 4 and the mystery/drama series is scheduled to return to TV at the CW Network starting on February 1, 2017.

According to Inverse, the first trailer of "The 100" season 4 is full of total non-stop action as it starts with the phrase "death is inevitable" and then goes to shots of dead bodies. The trailer then reveals the cast all not looking too pleased as Monty looks worried, Kane seems out of control, King Roan is fighting for his life and Octavia's face-paint game looks more intimidating than ever before.

"The 100" Season 3's finale closed with the threat of another apocalypse with radiation leaks being the culprit this time but it is just another Tuesday for the gang. Clarke Griffin responded to it by saying, "You don't ease pain. You overcome it."

The tagline for "The 100" season 4, according to E! Online, is "From the ashes we will rise." Also in the trailer, 96 percent of the planet looks to be uninhabitable because the nuclear power plants have started to melt down. Clarke Griffin once again has the task of saving the lives of her people even though Murphy and Monty are starting to question her leadership. One person who wants to take over her role is Roan.

Check out the teaser trailer for the fourth season of "The 100": 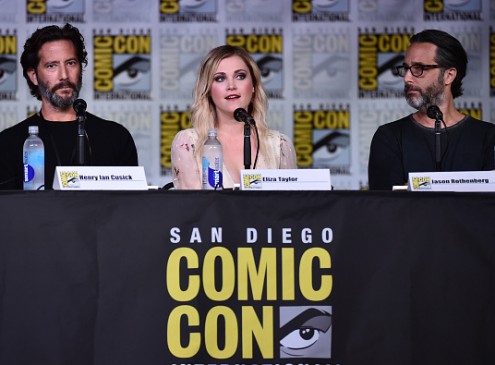 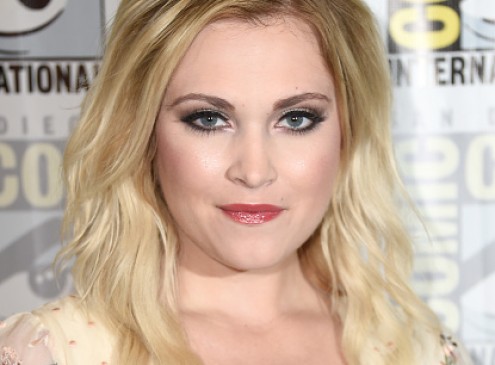