Series Of UFO Sightings May Suggest Possible 2017 Alien Invasion In 2017, Could Lead To World-Ending Chaos [Video]

UFO sightings has been reportedly increasing in 2016 and although it is interesting to some people, others worry about a possible alien invasion. Check out the reported UFO sightings here.

A dark disc-shaped object appeared in the live stream video of the moon's surface. The object sighted appears to be a bio-mechanically grown UFO as explained by a well-known UFO enthusiast, Scott C. Waring. According to him, the object doesn't have antennas for transmitting and no solar panel wings for gathering energy.

US Air Force Testing Alien Technology Inside the Base

Another UFO enthusiast Steven Barone claims that he had spotted UFO's flying over the Nellis Air Force base in Las Vegas at night. He had been monitoring the activities inside the base and recorded the testing and trainings. The recordings, made Waring speculate that the US Air Force ay have been gifted with alien technology and that is what they are testing so to be able to develop new technologies out of it.

A spherical cloud similar to the Death Star from the movie "Star Wars" claimed by those who saw the post as another UFO was recently spotted in Kanagawa, Japan. The UFO sighting remains uncertain as experts say that what they saw was caused by the rare weather.

With these recent UFO sightings, many people claim that Nostradamus' predictions will come true. Nostradamus predicted alien invasion by 2017 which will then be followed by World War III, which could the humanity's end.

Tags UFO, UFO Sightings, UFO In US Air Force, UFO in Los Angeles, UFO in Japan, UFO in the Moon, Nostradamus Prediction 2017
© 2017 University Herald, All rights reserved. Do not reproduce without permission. 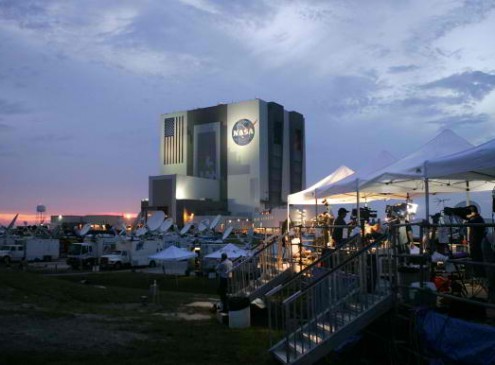 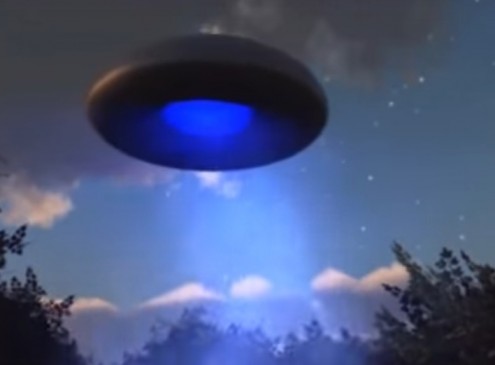 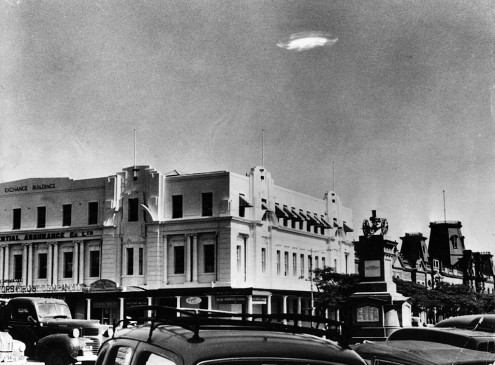 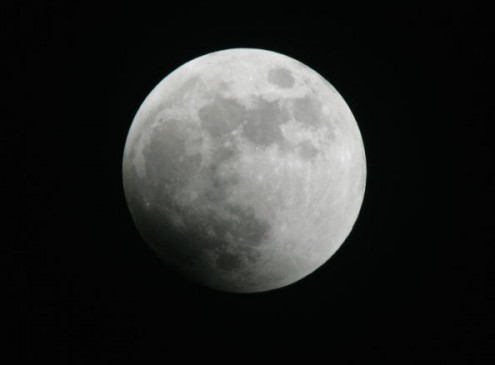