Apple seemed to send a pulse of ending its iPad Air line, as strong rumors circulating online that pins the proof that they might just do it anytime soon, and the last of the Air line breed could be the rumored iPad Air 3. If this is true or not, getting to know a little bit more about this supposedly last of the Air line breed would be a privilege.

Reports claimed that iPad Air 3 would have been released in October this year but Apple never made a fuss about it and rather pronounced the iPad Pro. Trusted Reviews revealed that iPad 3 could be an upgrade of iPad 2 full-sized tablet,only slimmer and thinner in feature. Reviews also suggested that the 9.7 inch screen will be retained though there's a chance that improvements of its brightness and clarity will be made.

It is also seen to carry a regular A9 chip as found in the iPhone 6S and iPhone 6S Plus. As for its camera, reviews speculate that it will retain and duplicate iPad Air 2's 8-megapixel units in its rear camera and increased its pixel size as improvement to Air 1 and Air 2's performance. Front lens also is seen to have a 1.2 megapixels front-facing lens.

Although, CNET awards iPad Air 2 CNET Editors' Choice in October 2014 and re-endorsed it again as such after two years, still there is more to improve and upgrade when it comes to its processor, as iPad Air 3 is speculated to come with an A9 and a storage of 32GB and 128GB models.

Trusted Reviews also speculated that it is possible that the Touch ID and the Apple Pay features of iPad Pro, iPad Air2, and iPad mini 4 will be used in iPad Air 3, though no word yet from Apple has come out to confirm about this feature. As for the design, since rumors circulate that it will be slimmer, then a small battery is expected to be seen in Air 3.

There is not much really to expect in iPad Air 3 save for its design that has been speculated by tech bloggers and news writers online to be thinner and lighter. So, possibly this could really mean an end to Apples iPad Air Line. 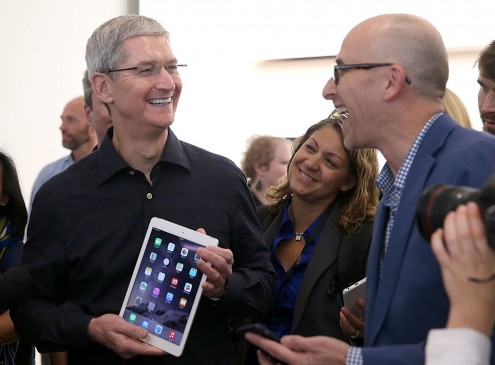 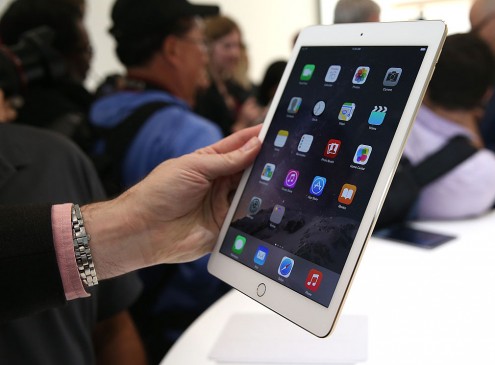 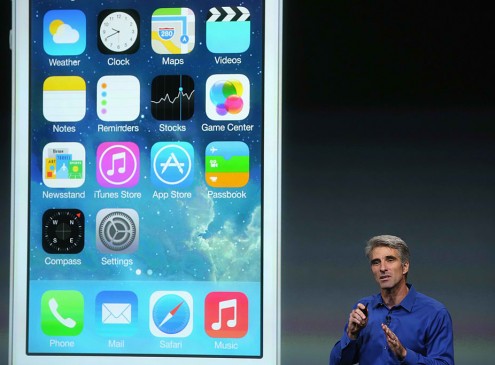 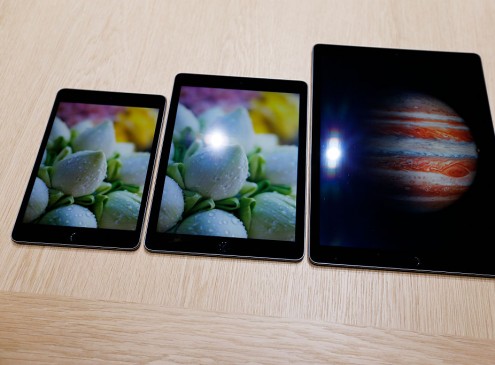 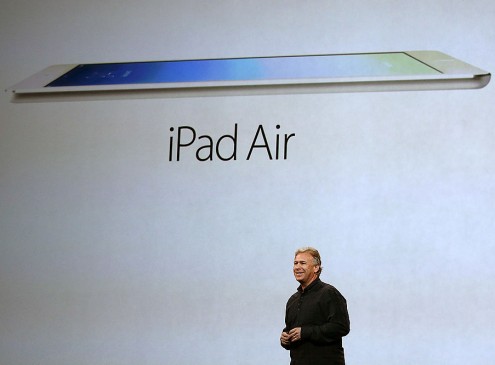