Tesla CEO Elon Musk, who is known for his technological visions, aims to have his company build 500,000 electric cars per year starting 2018. They look to be going in the right direction especially for the 2017 Tesla Model because the Fremont City Council has recently approved the Tesla plant expansion to house more employees.

According to Green Car Reports, the Tesla plant was previously owned by New United Motor Manufacturing Inc., which built cars like Chevrolet Prizm, Toyota Corolla and Pontiac Vibe. The place was shut down in 2010 and Tesla took over the plant after it negotiated a deal with Toyota during the latter part of the same year. In what was a prelude to the 2017 Tesla Model, the company also received a loan from the government to cover the cost of transforming the huge facility into an electric-car production place.

Elon Musk, according to Electrek, is scheduled to meet with president-elect Donald Trump on Dec. 14 together with other tech-industry executives including Apple CEO Tim Cook, Alphabet CEO Larry Page, Facebook COO Sheryl Sandberg and Microsoft CEO Satya Nadella. The agenda for the meeting is not known but it is assumed that it would revolve around job creation in the tech industry. It would be a good time to discuss that topic especially with loads of car models expected to come out including the 2017 Tesla Model. 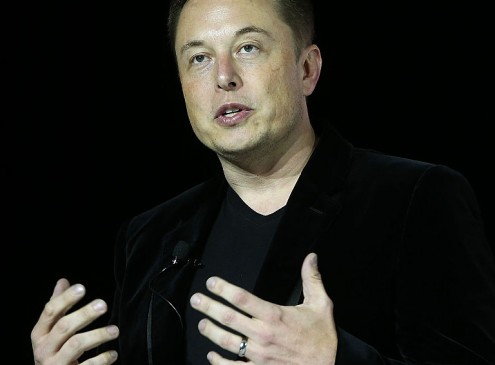 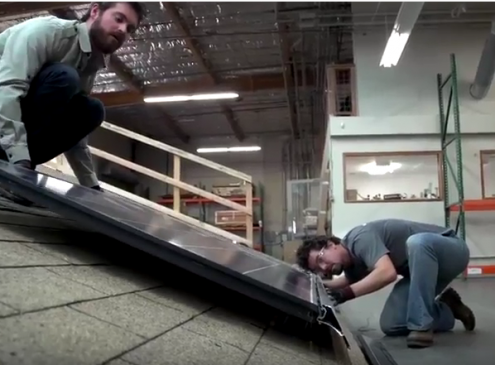