‘Death Note’ Update: To Be Released on Netflix Next Year?

"Death Note" has seen little development over the past few months but its director Adam Wingard told fans that they can look forward to more non-stop mature content from the American version when it gets released on Netflix next year. The exact date of its release has yet to be announced though but the fact that Wingard has announced that it will be streamed on Netflix next year has to get its fans excited.

"Death Note" director Adam Wingard is also the same person who directed "Blair Witch." This will be his first time to direct a live-action film but he did promise that adult movie fans should get excited because it will feature adult themes. He also said viewers can expected a bunch of gore and nudity in the movie. He will also team up with Grindhouse director Jason Eisener for the movie.

According to Anime News Network, "Death Note" tells the story of Light Yagami, who finds a notebook that gives him the ability to kill people when he writes their names on it. He begins a crime-fighting journey against the baddies of the universe. It does not take too long before the authorities and one snot nosed detective are hot on his trail.

"Death Note" also received a Japanese live-action adaptation that made it to the big screen titled, "Death Note: The Last Name." A sequel for it was also made back in 2008 titled, "L change the World."

"Death Note" stars Nat Wolff as Light Turner, Margaret Qualley as Mia Sutton, Ketih Stanfield as L, Paul Nakauchi as Watari, Shea Whigham as James Turner and Academy Award winning actor Willem Dafore as the voice of Ryuk. The movie is going to be produced by Roy Lee and Dan Lin according to Wikipedia.

Check out the teaser trailer for "Death Note": 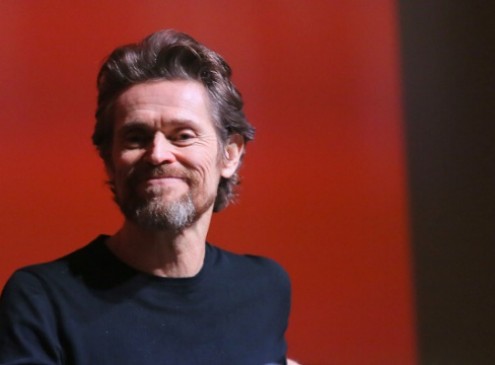 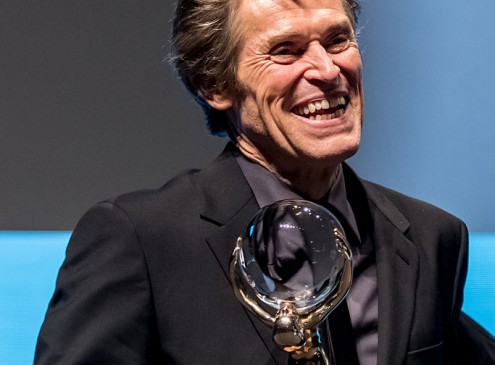