The iPad Pro 2, Google Nexus 7, and Surface Pro 5 may be the top 2017 tablets that will be launched in 2017. Given the design and the specs, what stands out among the three devices is its storage capacity as Apple, Google and Microsoft aim to provide the biggest storage with or without expandable memory.

Apple may be unveiling as much as three iPad Pro variants next year, namely, the 9.7-in., the 12.9-in., and the newest 10.5-in screen for the iPad Pro 2. The Cupertino giant is also planning to equip all its three iPad Pro devices with the latest A11 chipset, rumored to be the best in raw power, Macworld has learned.

Moreover, the iPad Pro 2 will have a 3GB RAM with 32/128/256 GB storage variants that are not expandable, a typical Apple feature. However, consumers are hoping that the iPad Pro 2 may also have a 512GB model in lieu of the microSD card support featured by other vendors.

The Google Nexus 7 or Pixel 7 will naturally have the latest Android Nougat 7.1 and will sport a 7-in. Quad HD screen with 2560x1440 pixels. The Pixel 7 will be powered by Snapdragon 820 or even 821 with a 4GB RAM, and at minimal 64GB internal memory storage.

Rumors say that the Google Nexus 7 or Pixel 7 may have expandable memory up to 2 TB with a microSD card support. However, observers say that this is unlikely since Google has not done so with its other devices.

The Microsoft Surface Pro 5 will be run by seventh-generation Kaby Lake processors provided by Intel. It will also have a 4/8/16 GB RAM variants and a 256 GB of internal memory, which Microsoft is working on raising to 512 GB in the Surface Pro 5 debut,

Moreover, Microsoft will be addressing battery life issues, by equipping the Surface Pro 5 with a bigger battery accprding to TechRadar. The tablet will also feature a USB Type-C port, running Windows 10 Redstone 2. The Microsoft Surface Pro 5 may be released in the first quarter to compete with rival leaders or mid-year 2017.

To recap, the iPad Pro 2, Google Nexus 7 or Pixel 7, and the Surface Pro 5 are going to provide consumers with varying options when it comes to the top 2017 tablets. The tablet market next year will feature the best that tech giants can offer, putting consumers at an advantage for competition will keep prices reasonable. 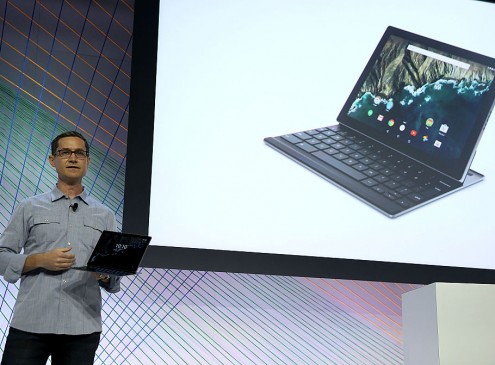 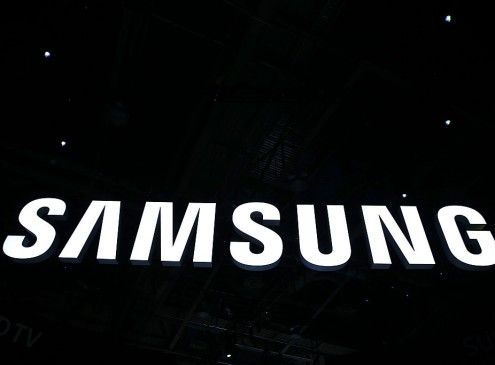 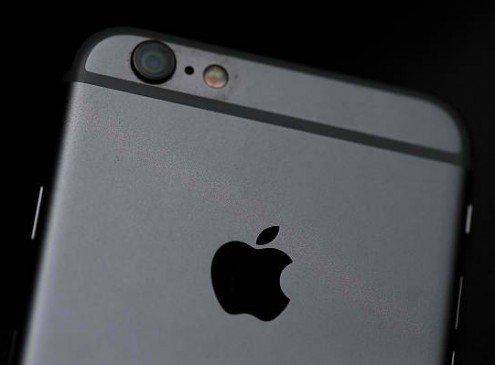