Everybody procrastinates. We all do. Whether it be for the small little things we can put off for a short while or the big responsibilities we don't want to face at the moment. But why do people procrastinate? Procrastinators would say that they do better when they're under pressure but in reality, that's just a justification of their tendency to put things off.

According to psychologist and expert on procrastination, Professor Tim Pychyl from Carleton University, there are personality types that have are more likely to procrastinate. And people do not decide to put things off just because they do not know how to manage their time well or they lack the willpower.

"We procrastinate because of a misregulation of emotion," Pychyl tells Business Insider. "It's an emotion-coping response."

If you try to recall the last time you procrastinated, you probably have done the simply because you were lazy or you have bad time management skills; you might have put off some tasks because you didn't want to be confronted with the emotions that the task entails, for example boredom, failure, embarrassment and so on.

According to Pychyl, the personality types that are more likely to procrastinate are the ones who are perfectionist, impulsive and the ones who lack self-discipline. These traits though are not the root cause for procrastination. But the real underlying reason for putting certain things off is to temporarily escape the emotions that come along with the task.

The bright side here is that it is possible to overcome the bad habit of procrastination and that should start by knowing how to deal with your emotions. "You have to recognize it's about feeling good in the short term," he says. "That's the place you have to start conceptually."

In the case of an overwhelming task, Pychyl suggests that you begin by doing the very first step because as soon as you begin, you are starting to build a momentum and you'll never know you're already halfway there. 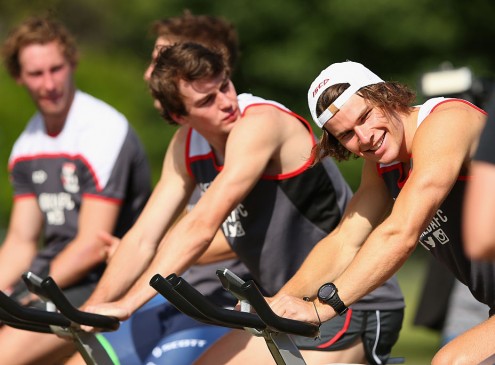 5 Basic Traits That Can Measure Your Personality 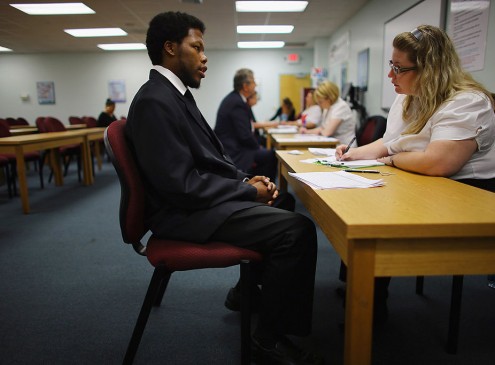 Top Personality Traits That Will Get You Hired 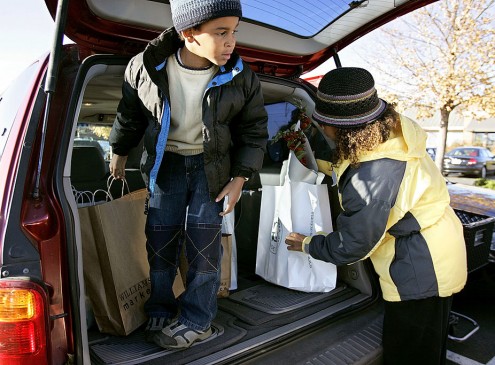 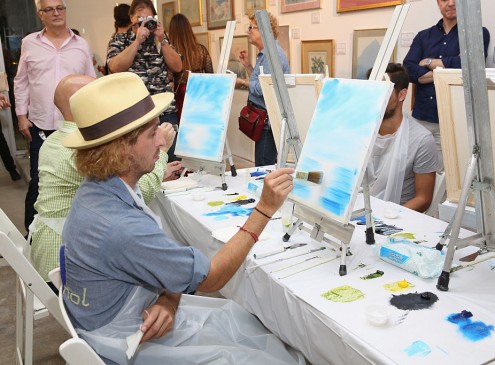 Does Creativity Make you Happier? Psychologists Explain How