For most people, the Google Pixel offers some of the best smartphone cameras on the market. The 12.3-megapixel shooter is capable of taking some breathtaking pictures and amazing video, however, the device has some serious issues.

According to GSMArena, a member of the Pixel User Community first started the said Google Pixel issues on a Google product forum on October 27, mentioning some technical issues he's been having with his Google Pixel's camera. The issue has been reported first by Mike Fox. Fox submitted two screenshots showing the Pixel's camera failure. He also made some comment saying that the Pixel's camera is having a focus problem and has not functioned properly.

Fortunately, Fox has received a quick response from Google, instructing him to clear the device's cache and make a factory reset on the device. He was also instructed to perform some changes, including turning on the safe mode, however, this has not able to circumvent the issue at hand.

Another Google Pixel user is Steve Hutchison, which said to have discovered a new problem. According to Steve, his recorded video wasn't syncing with the cloud.

As mentioned earlier by Android Headlines, the issue starts when users launch the camera app, and this could result in pink and purple lines showing up on the device screen just before the camera app locks up causing the app not to respond and stayed hanging. However, some of these users have discovered lately that the camera issue has something to do with the device's poor connection.

As reported by Mobile Syrup earlier, it now appears that the issue may have something to with poor 4G connectivity, and also added that the issue may be limited to international Pixel and Pixel XL models only. Moreover, third-party mobile apps that leverage the camera application are not exempted from this issue. A great number of Pixel users have already reported getting a replacement Pixel phone from Google only to experience the same camera issue.

At this time, it still unclear what exactly is causing the camera issue, and how the device's poor connection are involved in it, or how it will be fixed.

However, until Google fixes the camera problem, there is one effective way to temporarily fix the camera issue, this can be done by switching the phone into airplane mode. 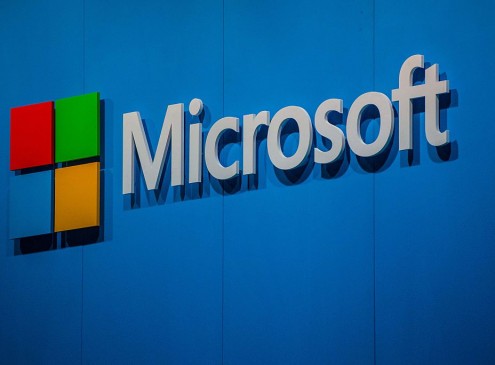 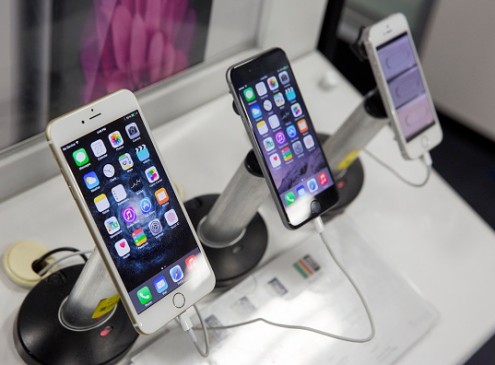 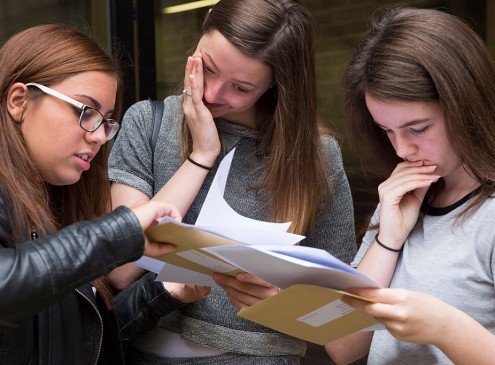