A team of scientists and researchers from various institutions made a controversial claim that shakes all conventional knowledge of space and time. They say that there are parallel universes with multiple timelines. If this claim is indeed real, then time travel is a possibility.

The research team was composed of Dr. Dirk-Andre Deckert from the University of California, Dr. Michael Hall, and Professor Howard Wiseman both from Griffith University's Center for Quantum Dynamics in Australia. The team claims that the idea of a parallel universe is not science fiction.

They presented their theory in a paper titled "Many Interacting Worlds Theory" which was based on the "Many Worlds interpretation" theory which says that each universe branches out to a new universe every time a quantum measurement is created. This theory was originally formulated by Hugh Everett in 1957 but was popularized by Bryce Seligman DeWitt in the 60s and 70s calling it "many worlds."

In their theory, Wiseman explains that these parallel universes are also governed by the same laws of physics as ours. The particles in each universe gives a subtle push against the other universes and this is the reason for all the quantum weirdness we experience in our universe.

He further explained that the best way to describe these parallel universes is to think of them as ghost universes - they exist in the same space as our universe; however, they are invisible because they interact with ours under very strict conditions.

When these conditions interact, Wiseman continued, they are just very minute using a force that that acts between similar particles in each universe. That is why we cannot feel or notice them but they are enough to explain quantum mechanics.

They mathematically demonstrated this theory through the classic double slit esperiment where single photons are fired individually at different times at a phosphorous screen that acts as a detector. Between the screen and the source, there is a black material with two slits in it that absorbs the photons.

The scientists reasoned out that if photons are just merely particles, they will just spread evenly in space; however, they piled up together in stripes with a characteristic pattern. The same thing would happen if the photons would pass through both slits as a wave. This also proves that the photon is both a wave and a particle. Wiseman and his team explained that with 41 worlds, the same patterns will be created similar to the experiment. 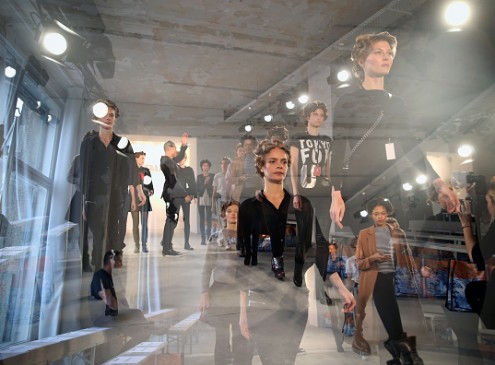 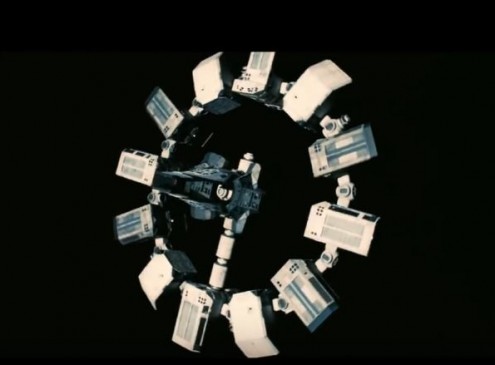 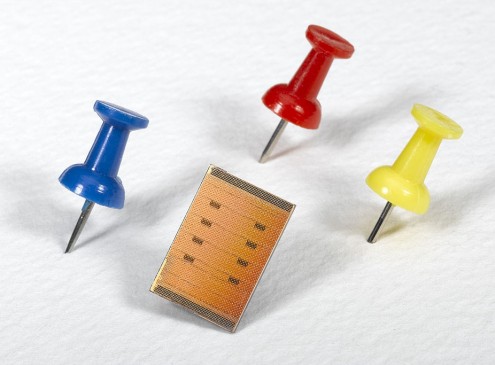