Finland is determined to make its mark not only in the world of education and telecommunications but also in culture or humor, maybe when one of its towns decided to name its streets after emojis.

Lohja, a town in southern Finland has decided to name its streets after emojis and memes. The town's planning committee proposed to call two of its streets in a new commercial area in Lohja Emojikatu and Memeekatu, which are the Finnish words for emojis and memes respectively.

According to Juha Antilla, an architect and town planner in the area, they wanted the street names to be relevant in modern times and use what is common language in the present generation. Moreover, he said that they have run out of names of plants, trees, and birds. He added that most people want to live in Blueberry Street or Silver Birch Street but there are already more than 20 streets in the area with similar names.

This fixation for emojis and the smartphone culture seems like it's not limited to Lohja only. In 2015, the foreign ministry of Finland created 30 national emojis, one of which is the familiar Nokia 3310. These emojis represent things that are associated with Finland, such as a man and a woman in a sauna and a headbanging man depicting the Finns' love for hard rock.

Petra Theman, Director of Public Diplomacy, said that the emojis are Finland's way of telling the world about their special features and strengths. Two of these emojis will be included in the Unicode Standard which work with all smartphones. 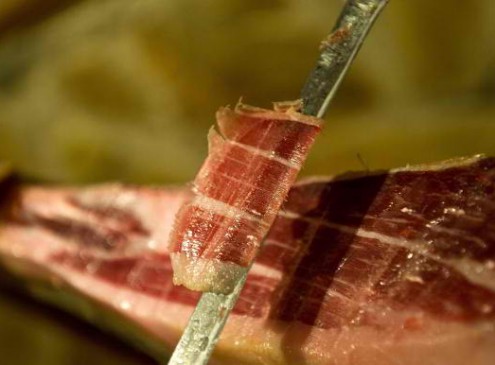 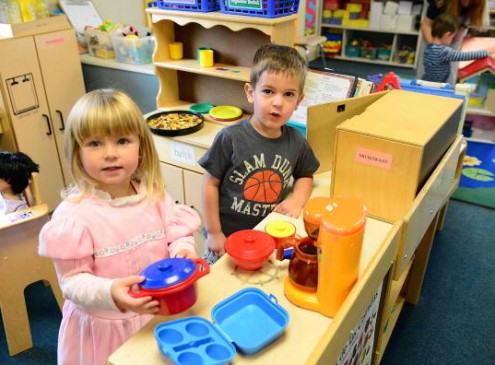 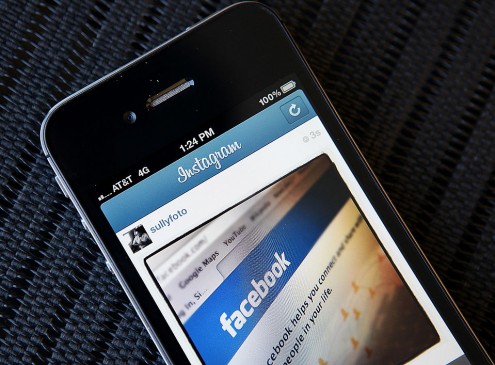 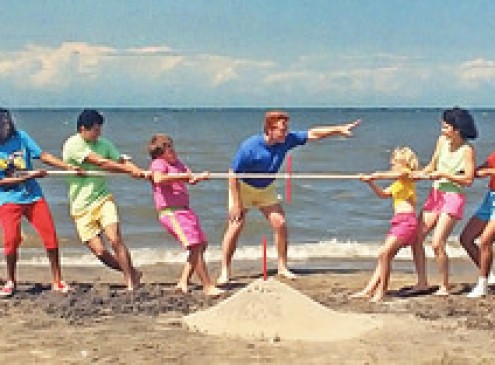 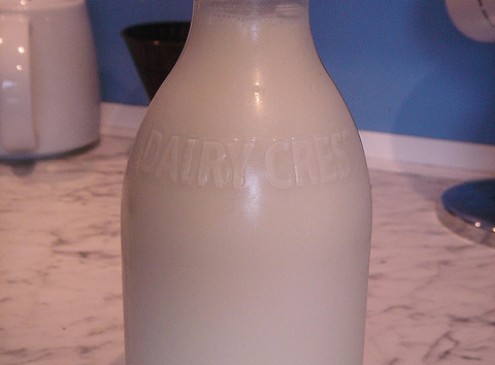