X86 Emulation Coming To Windows For ARM In Late 2017

There have been rumors about Microsoft working on a Windows 10 mobile running on x86 on an ARM64 emulation, a neat new trick to the gadget that makes its think that it's another gadget.

With this simulation, Windows software would think that it is running an Intel processor even if in reality it is using an ARM-powered smartphone, according to Business Insider.

The ARM 64 is has been largely used by smartphones nowadays because of its capability to balance performance and power consumption that even Apple used ARM64 for the touch bar in their newest MacBooks.The only problem is that running an emulation software will consume much power and will take up more processor resources compared to running a proper application on the device. It is powerful enterprise software though it could drain anyone's phone with just a single beat.

By using the Continuum or the Microsoft Windows 10 mobile's flagship feature. Running the windows software on an ARM processor, no that's pure compatibility and so is possible to emulate x86 apps.

Microsoft is going to continue that Continuum because of its capability to connect to keyboards and external displays and so with this concept, it is going to be essential for any company as well as to its partners and even customers, ZDNET reported.

Microsoft has recently revealed that they are working on an interesting project called the "Cobalt" which is known to be working on x86 emulation for ARM64. The details of the release which will be next year and even the codename which appeared to be CHPE were leaked, Slash Gear reported.

It is also rumored that Microsoft and HP are closely working on a consumer version of Elite X3 smartphone which aims at businesses. The device will also be allowed to run desktop applications through the use of a remote desktop solution. 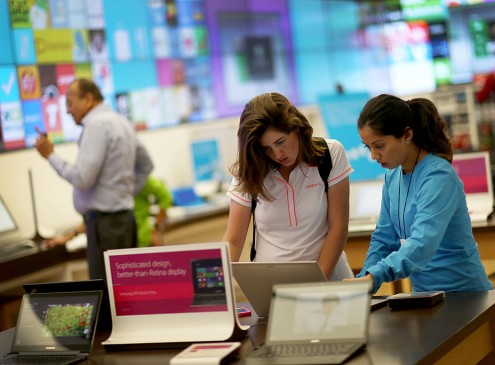 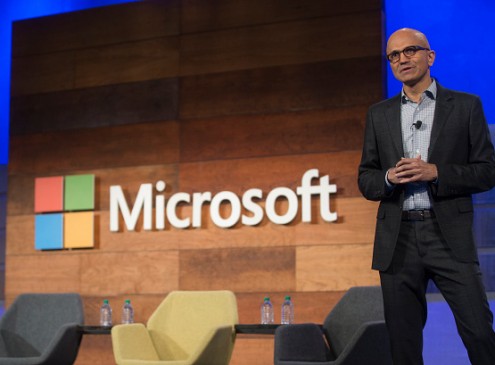 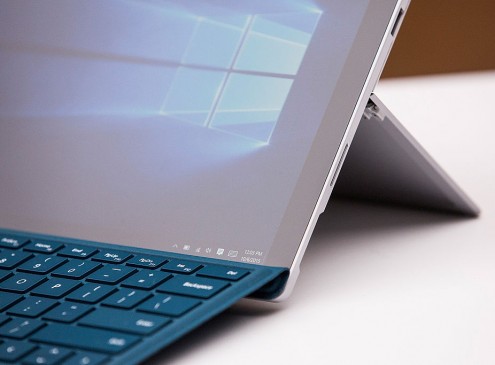