Two weeks after the election, some people are still reeling with disbelief, some have already accepted the poll results but are fearful of the uncertain future and some are already looking on how to deal with the uncertainty.

In an article on the New York Times, Kathleen McCartney, president of Smith College, expressed that Mrs. Clinton's failure in breaking through the "highest, hardest glass ceiling" is a result of "coercion to the biosocial mean".

The term coined by psychologist Raymond Cattell describes how society works against people who deviate from the norm and defy expected behaviors. In short, Hillary Clinton was punished for pushing boundaries.

Ms. McCartney went further to describe how the entire campaign have been laid with shaded sexist comments from President-elect Donald J. Trump and his party and the lack of media coverage for Mrs. Clinton's activities. She also cited a study from the Yale School of Management on how respondents had higher expectations for a female fictional leader compared to a male one.

When women tried to remain laid back, congenial and gentle, she is viewed as weak and incapable of leadership. When she takes the front seat and command others to follow behind she is seen as too bossy and scary.

In a move to bring the spotlight to the issue, Ms. McCartney called on her students to take a sledgehammer to the glass walls and glass ceilings that have boxed up women everywhere: the political leaders, those who are on top of their professions, students as well as those who dare break into traditionally male realms.

By sharing women's experiences, McCartney writes, we can make this invisible phenomenon visible and we can identify it better. Using the power of experience we can share our stories and begin to change the narrative.

Taking the stand on issues that affect women as well as American lives is not being bossy. It's leadership. 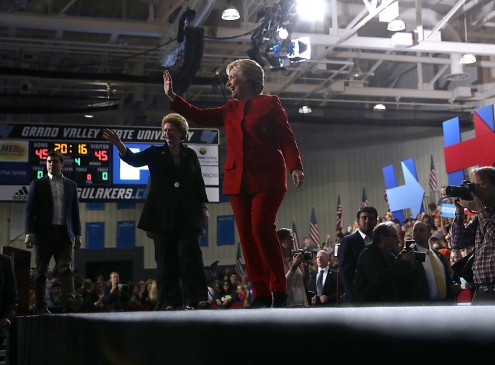 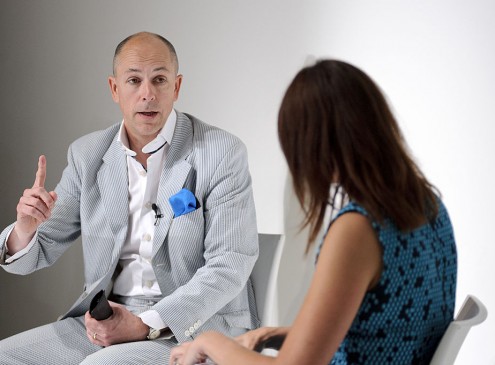 Career 101: 5 Strategies To Not Be Affected By Toxic Managers 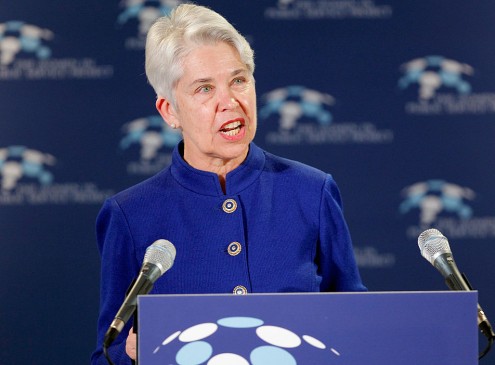 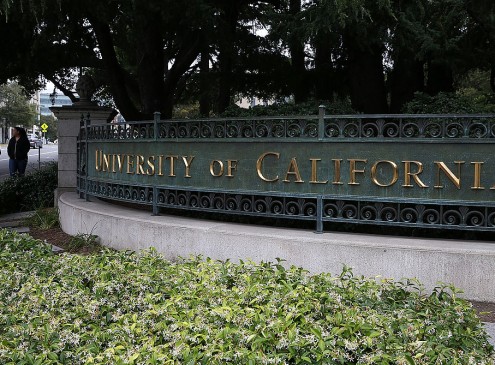