Before getting the role of Aaron Burr in the hit musical Hamilton, 35 year-old Leslie Odom, Jr. was already making a name for himself on TV. When the possibility of playing his dream role came along, he agreed to do it although writer Lin Manuel Miranda is not yet done with the script.

The actor showed tremendous commitment, worked hard and all his efforts paid off. For his role in the musical, Leslie won him Tony and Grammy awards.

Odom says there are 2 critical things he learned after college that played an important role in his success.

Leslie said that everything about Hamilton seemed like a once in a lifetime opportunity and it was what he always dreamed of as an artist. He is proud and would do everything to make it happen including leaving his lucrative television career.

Knowing what you want is an important step but you also have to know if you're current behavior will get you to where you want to go.

You have to be prepared, work hard and let bad habits go.

That habit for Leslie was being late because it sends the wrong message. It doesn't show the love for your craft and commitment to the job.

The best career advice he ever got came at the time when Leslie was close to giving up on acting. His acting coach asked if he did anything that day besides waiting for the phone to ring.

Leslie realized that he had fallen into the habit of waiting and it's preventing him from moving onto the next level. From there he decided to be clear about his goals. He even suggests to write it down, the more specific, the better.

Always looking for exciting challenges, Leslie will be part of the remake of "Murder on the Orient Express" to be directed by Kenneth Branagh that will star Dame Judi Dench and Johnny Depp.

Leslie wants to take advantage of the success of Hamilton which opened doors of opportunities for him and then he also plans on taking a break for a few months. 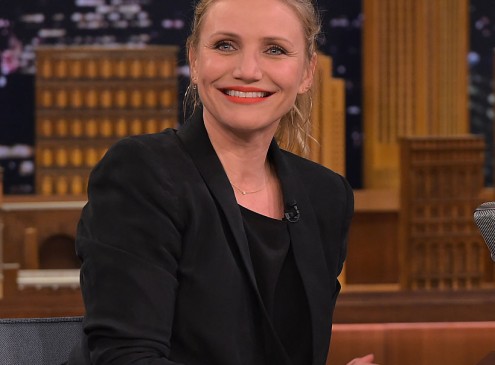 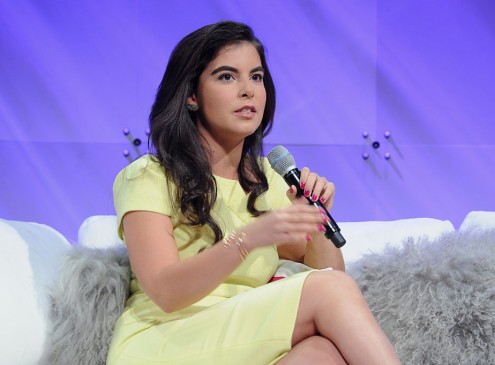 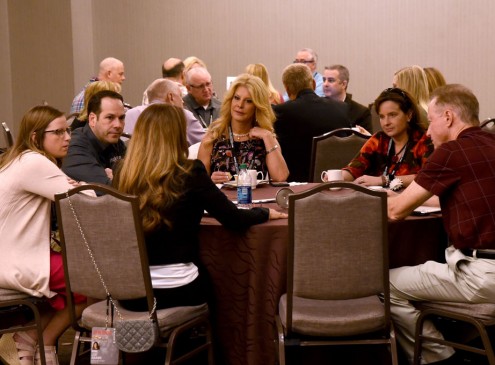 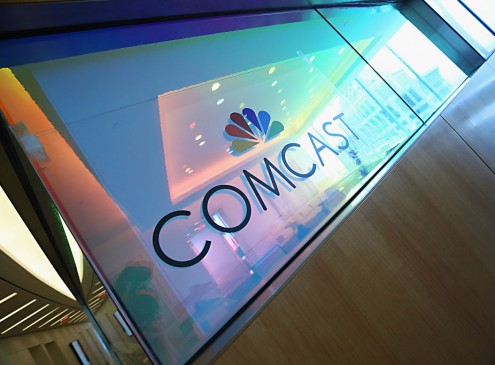