Are Bigger Brains The Indication of Intelligence?

If our brains were bigger, are people also going to be smarter? This is a question answered by Fabian van den Berg, Neuropsychologist, on Quora.

If only intelligence is about the number of neurons and synapses, then people would be more intelligent with bigger brains. However, that is not the case because if it is, then an elephant would be smarter than human, and a whale even more intelligent. These animals are not dumb but their cognitive skills cannot be compared to that of a human.

The size and the surface are not the reasons behind intelligence, according to Fabian. The only reason why the brain size matters is because it needs to be appropriate to the body it controls, for example a whale. A whale has a bigger brain simply because it has a larger body to control. However, for some species like the birds, even if they don't have that much bigger brains, theirs are a lot denser.

More brain neurons does not necessarily translate to an animal being smarter. Intelligence goes beyond just the neuron count in the brain. As for humans, we have a primate brain which is close to that of a chimp and gorilla. Our brains are designed to function in our environment, use the tools around us, give us the ability to do things and decide for things.

An animal's brain is not just different because of brain size, they are different because of brain structure, the body that their brain inhibits and the environment where it functions. It's also about the efficiency of their brain cells. So in order to improve a person's intelligence, a larger brain is not needed. It's about making neurons more efficient and better connected in the right places. Because as per Fabian, we don't need bigger brains, we only need better brains. 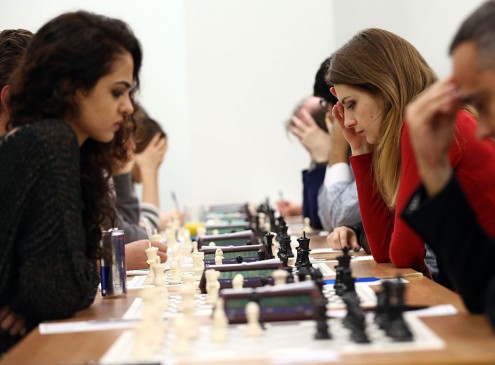 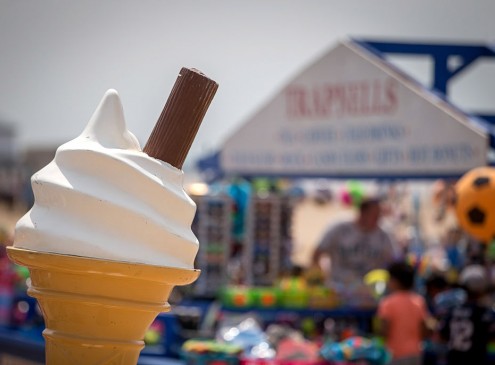 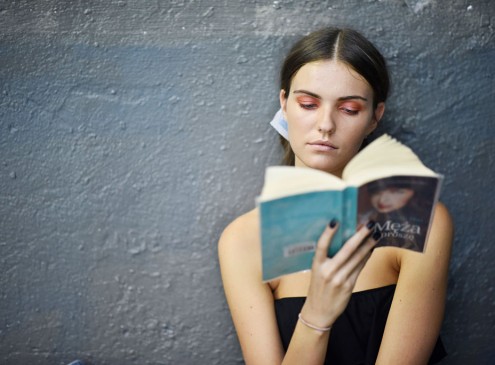 Taking Up These Hobbies Can Make you Smarter 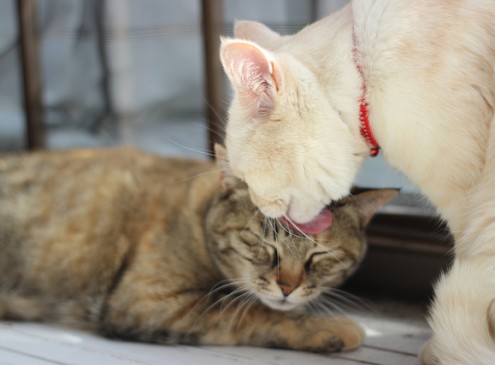 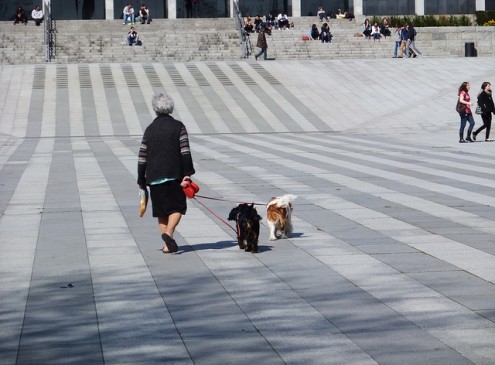 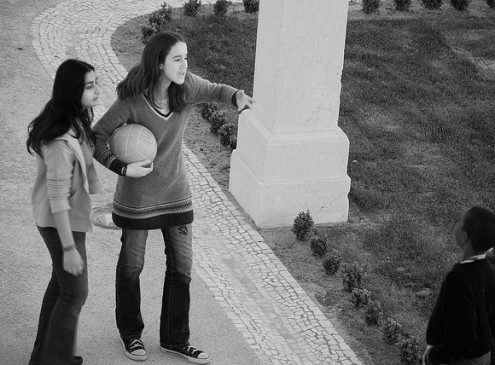 Newcastle Solve the Mystery Of Why Girls Mature Faster Than Boys