Redmond-based Microsoft has offered concessions to EU antitrust regulators in the hopes of clearing the way for the approval of its $26.2 billion bid for LinkedIn.

The news comes after EU regulators have expressed concerns about the multi-billion deal at a meeting with top Microsoft executives last week.

The EU Commission has already confirmed reports that it has received "a commitments proposal" from the US-based software company but declined to comment on this matter.

According to the Reuters, the EU Commission is expected to seek feedback from rival companies and customers before deciding whether to accept the concession or launch a full investigation of the deal.

The software giant has declined to comment on what concessions the company is offering. Microsoft insists that the LinkedIn acquisition will allow the company to add suite sales, marketing and recruiting services to its core business. LinkedIn, which reportedly had approximately 400 million users in 2015, makes most of its $3 billion annual revenue from job hunters and companies who pay a premium monthly fee for using its services.

The deal, if approved by the EU Commission, would allow Microsoft to add sales, marketing and recruiting services to its core business products. Not only does LinkedIn deal extend Microsoft's reach to the enterprise market, it also allows the company to access a huge amount of data, a huge opportunity for a big data company like Microsoft.

Rival software firm Salesforce, which has lost the bidding war for LinkedIn, has warned regulators about the possible threat to innovation and business competition. It urged regulators to examine antitrust and data privacy issues first before clearing the Microsoft's deal.

Headquartered in Redmond, Washington, Microsoft is a leading software and IT company that develops and sell software products in the market. It also manufactures and sells computers, mobile devices and consumer electronics. 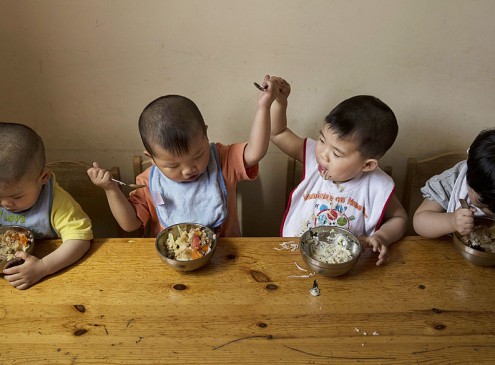