CEO of Berkshire Hathaway, Warren Buffett showed support for President Donald Trump last Saturday in his interview with CNN and called for others to do the same.

The world-renowned investor said that this year's election was unlike anything he's ever seen in all his years of voting but he calls on the public to support the newly-elected president. Warren Buffett, an open supporter of Hillary Clinton said that recognizing and supporting the legitimacy of Donald Trump's presidency does not mean we can no longer question his actions, criticize them or disagree with him.

The multibillionaire said that the president-elect deserved people's respect and calls on the public to set aside all their differences despite numerous protests across the country rejecting the real estate mogul's historic victory.

The Oracle of Omaha does not agree with the incoming president's opinion towards free trade and market economy, saying that the system works but it just doesn't work for everybody. He further noted that the system works in aggregates and it will keep creating things regardless of who occupies the White House.

Warren Buffett is also not impressed with Donald Trump's business acumen or his ability to govern.

The ardent Clinton supporter had earlier challenged Mr. Trump to disclose tax information at the height of the campaign period which the president-elect refused. This lead to suspicion and people began wondering what he could possibly be hiding, was it his charity work, or his net worth? If indeed it was something unfavorable or detrimental to his presidential bid, people will find out soon enough as President-elect Trump heads off Pennsylvania Avenue.

As Warren Buffett gave Pres. Barack Obama top marks for his economic management skills and credit for getting the country back on track, the investor calls the incoming president's goal of 4% annual growth unrealistic.

While the Oracle of Omaha s optimistic about America, he recognized President-elect Donald Trump's ability to understand business, he also said that Mr. Trump was better at promotions and marketing. 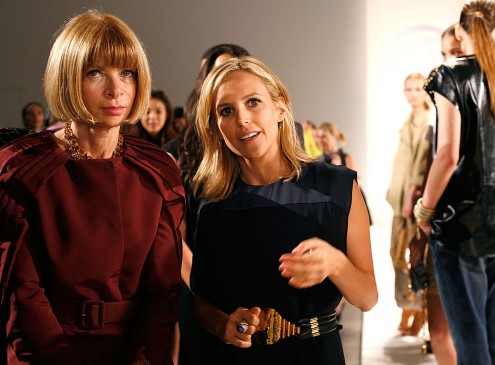 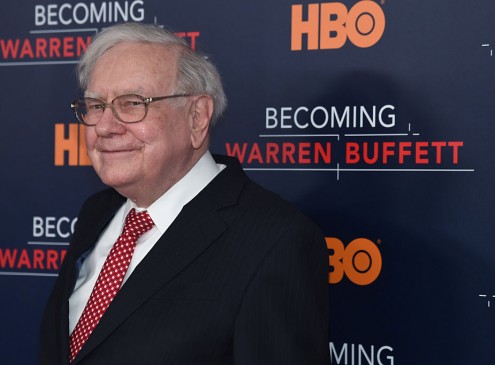 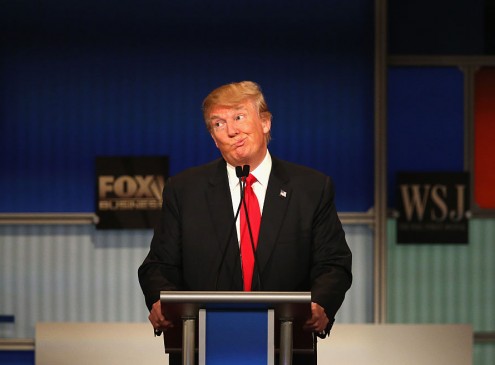 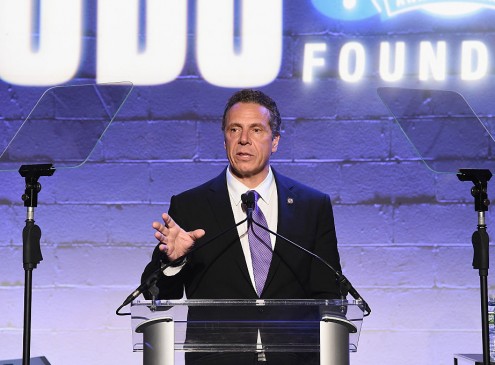