Massive stress-related symptoms among students are obvious in schools after President-elect Donald Trump's historical victory. Colleges need to cope and resorted to providing counseling sessions that are designed to help students ease their serious stress due to the election aftermath.

Jointly, students at Cornell University gathered around the campus while mourning the unwanted results of the presidential election.Tissues and hot chocolate were served by the school. Arts and crafts sessions are also offered at Tufts University to free their mind off the devastating election outcome.

Some classes were canceled right after the elections anticipating that most students did not go to bed early enough to make it fresh to school - while watching out for the election results on TV. The University of Kansas even announced via Facebook that therapy sessions are offered, according to The Wall Street Journal.

The professors this time are also very considerate in refraining from giving examinations to students after complaints of serious stress are received. That would be counter-productive anyway if tests are given to students who are not conditioned to partake in the said exams, says RT Question More.

The University of Kansas puppy therapy is a hit. The dogs serve to be the students' psychiatrists and it seems to be working! EIlite private schools in New York even go as far as giving"emergency counseling", which is only used during catastrophes and disastrous incidents.

Principal Hamilton Clark of the Avenues expresses the school's respect on the strong feeling of loss, anxiety, and grief and providing their utmost efforts to help students during this bad time. The World School wrote a letter addressed to parents containing the same assurance, according to the New York Post.

Upset students were invited at Hofstra University to get involved in the "A Way Forward: A Discussion on the 2016 Presidential Election"  campaign organized to give opportunities to bewildered students to express their emotions. 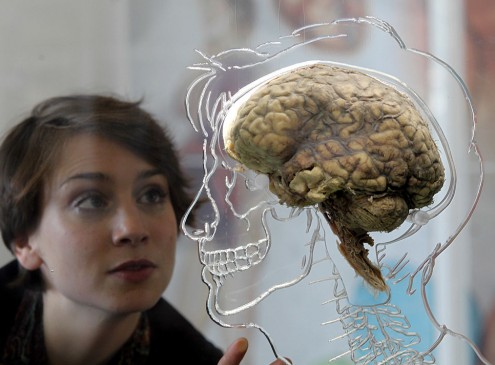 How To Keep Clients Interested: University Of Kansas Paves Way For New Marketing ...