Oxytocin, also known as love hormone, promotes tolerance towards others, according to a new study conducted by researchers at University of Freiburg in Germany. The researchers said that the love hormone improves individuals' interaction with people, helping them accept others more.

Along with Dr. Markus Heinrichs from the Department of Psychology at the University, Colonnello found that oxytocin plays a key role in social bonding, successful social interactions and increases positive evaluation of other people.

"Social bonding, mutual support, mate preference and parental investment are all mediated by the oxytocinergic system, which is heavily reliant on a person's ability to appreciate that self and others are both different and valuable," said Colonnello in a press release.

The researchers arrived at the conclusion after conducting a study on 44 participants. They were shown videos in which faces were slowly morphing into an alien face or vice versa. They were asked to press a button when they identified the face. Some of the participants were exposed to oxytocin before the test.

The scientists found that among the 44 respondents, those who were given oxytocin recognized and differentiated images faster. They also discovered that placebo-treated participants were more likely to rate their own face pleasant when compared to an unfamiliar face; on the other hand, the oxytocin-treated participants, rated both, their own and other's faces pleasant.

"The results of these studies advance our understanding of the role of the oxytocinergic system and could have far-reaching implications in the area of mother-infant bonding, the treatment of social disorders and for relationships in general," added Dr. Colonnello.

According to Nature World News, a study published in Biological Psychiatry said that oxytocin can be used in treating autism. 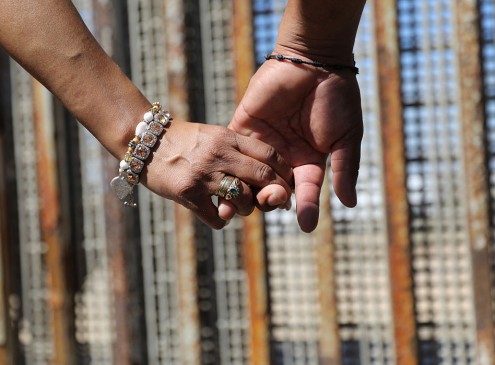 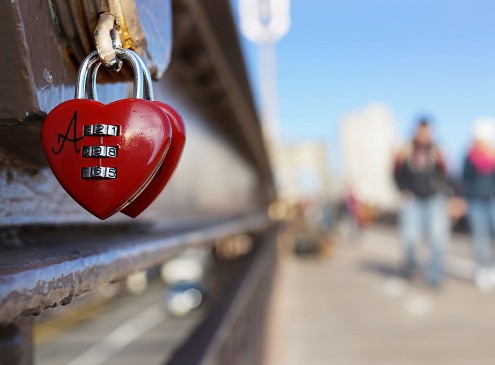