In a University of Toronto survey conducted on 400 Americans, it was found that there was a lot of negative opinion on political activists (environmentalists and feminists).

When people were quizzed about their feelings towards activists, they referred to 'typical feminists' as 'man-hating' and 'unhygienic,' while environmentalists were described as 'tree-hugger' and 'hippie.'

The findings have been published in the European Journal of Social Psychology.

The researchers said that the negativity 'plays a key role in creating resistance to social change.' It could also have an adverse impact on social activists fighting for issues including LGBT rights, school funding and Wall Street reform.

The experts also found that  majority of participants were not in favour of either associating  themselves or adopting the behaviour of 'typical' activists - as they are considered 'militant' and 'eccentric'.

The researchers arrived at the conclusion after asking 140 participants to read an article on climate change. The participants were divided into three groups. Each group received articles written by different kinds of activists.

The features were either written by a 'typical' environmentalist who protests outside a chemical research labs; a less-abrasive activist associated with raising funds for grassroots-level environmental organizations and the author of the final article was not mentioned at all.

Once they finished writing the articles, participants were asked if they were inspired to adopt more environmental actions.

It was found that people were more encouraged to adopt eco-friendly behaviors after reading the articles written by the 'atypical' or 'undefined' environmentalist, than the 'typical' activist.

"Unfortunately, the very nature of activism leads to negative stereotyping. By aggressively promoting change and advocating unconventional practices, activists become associated with hostile militancy and unconventionality or eccentricity. [People] may be more receptive to advocates who defy stereotypes by coming across as pleasant and approachable," Psychologist Nadia Bashir told The Daily Mail UK. 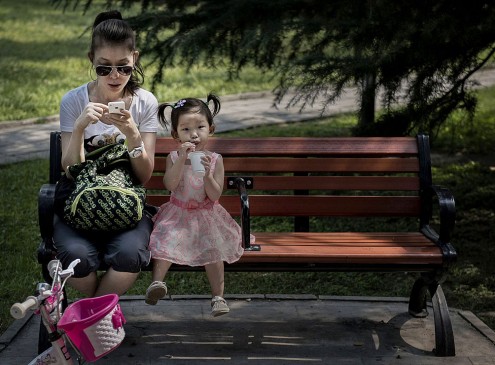 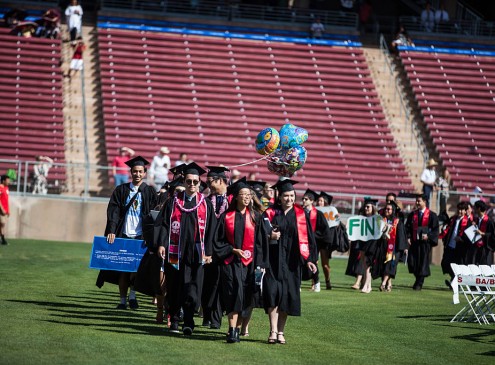 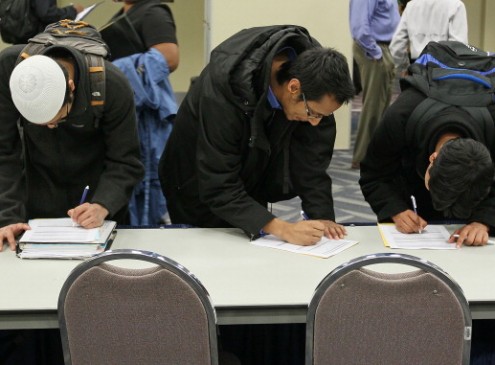