Research shows that there are over 6 million jobs in the tech industry and in 2015 alone, 200,000 more jobs were added. Technology and engineering are also included in the list of top paying college majors and the jobs pay good, very good. If you already know how to code, well and good, if you don't know yet, perhaps the number of jobs and the big salaries will be a good motivation.

The good news is that you don't necessarily need a tech degree to land one of these jobs. Employers in technology prefer people who have the skills to get the job done over their training and education. The important thing is that you develop the right coding skills employers need.

So what do you need to learn to land a high paying job in tech? The right mix of skills that is specialized enough to provide great value and demand a decent pay.

Paysa recently conducted a research to find out which are the most in demand skills in technology today and let's count down what they found:

PHP is a popular web development language used for blogs and other apps. This server scripting language is also ideal for interactive and dynamic web pages. It's easy to learn and there are available tutorials on the web.

PHP appeared in 5% of the job listings Paysa scanned.

PL/SQL is basically an extension designed by Oracle to embrace SQL, hence adding PL or procedural language. Oracle is known for its database solutions and caters to businesses all around the globe.

This also makes this skill an important one that appeared in 5% of the job listings Paysa found.

Structured Query Language (SQL) is an important skill in this age of big data. A number of companies and most big businesses have databases to house information about the company, its products and customers.

Popular databases like Oracle, noSQL and Microsoft SQL uses SQL and the job is important enough to appear in 13% of the job listings Paysa searched to command top dollar salaries.

Online learning sites like Khan Academy, Lynda and W3Schools offer SQL tutorials and there are also a number of online communities you can join.

JavaScript (JS) is a popular and powerful programming language used for the web that appeared in 11% of the job listings that Paysa searched. JS works with CSS (cascading style sheets) and HTML (hypertext markup language). It defines a web page's behavior as CSS defines the layout and HTML, the content. JavaScript is also easy to learn.

Pronounced as C Sharp, this is developed by Microsoft from an older language: C. C# is designed to combine the robust computing power of C++ and the programming Visual BASIC. C# is used in coding Microsoft web apps and is supported by its' .Net platform.

C# appeared in 7% of the job listings Paysa reviewed.

Not to be mistaken with JavaScript, Java is another powerful and popular programming language. It appeared in 13% of the job listings Paysa searched.

Java was launched by Sun Microsystems in 1995. The platform supports a wide variety of applications which includes 3D images, chat and instant messaging, online games, calculators and other e-business solutions. It is also secure, fast and reliable which makes it a very popular platform.

C Language or simply C is an older programming language appeared in 5% of the job listings Paysa crawled. C is the basis for later generations of programming languages which makes it an essential coding skill to learn. Learning C can be a challenge for some since it does not support object-oriented programming (OOP) and there is a standing debate among programmers if it's still important to learn C.

C++ and C# are offshoots of C, major operating systems (OS), namely MacOS, Windows and Linux are written in C and it looks like a majority of employers prefer their engineers and developers know the language as well.

C++, pronounced as C plus plus is a fundamental language to learn for computer programmers and engineers. It is an upgrade of the C language as it introduced object-oriented features to its predecessor. At it's height, it was a popular language for graphic apps.

C++ appeared in 7% of the job listings scanned by Paysa.

Perl is a useful language to learn since it can do a number of things that includes simple reports extractions to systems programming for gateways and databases. While it is commonly compared with contemporary and popular languages like Python and Ruby, engineers and programmers agree that there is no best language between the 3 because each has its own application.

Perl is not an acronym and unlike other languages, it grew gradually. It appeared in 5% of the jobs Paysa indexed. 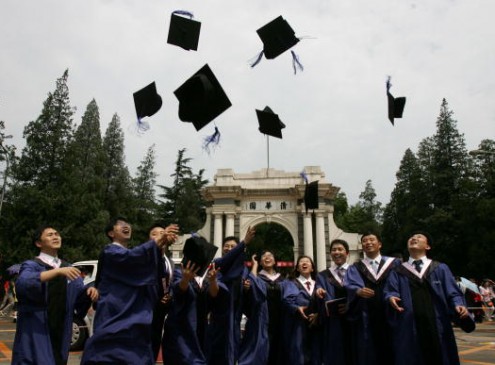 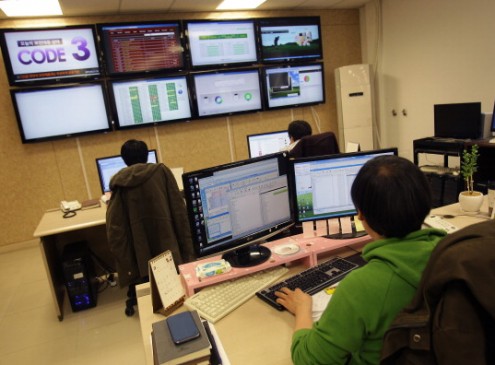 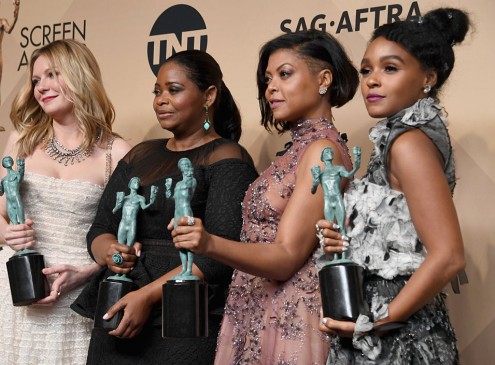 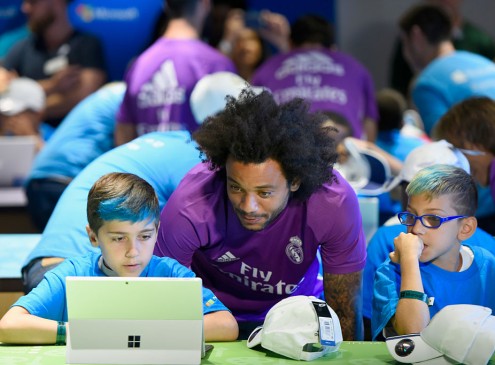