Science and technology has always been dominated by men. However, it is not surprising to see women making waves and innovating to bring science and technology to a new level. In the field of virtual reality, there are also women, whose names might not ring a bell like Mark Zuckerberg does, who pushed the technology into a higher level to become what it is now.

Char Davies interest in computer graphics only started in the mid-80s where she joined a 3D animation software company called Softimage where she became the vice president of its virtual research department. During her stint there, she created the Interior Body Series, which utilized 3D images and shown in lightboxes to demonstrate that computer images can achieve a real-life painting quality to it.

In 1993, she created Osmose, which gave users a virtual reality experience as they navigate a landscape using breathing and balance. She developed the technique even further by creating Ephemere where she integrated the principles of Osmose with interactive gaze to explore what's inside the human body. Her work broadened the use of virtual reality.

Nicole Stenger created the first immersive virtual reality movie called 'Angels' while she was just a research fellow at MIT between the late 90s and early 90s. To watch the movie, participants had to wear a head-mounted display and a VPL data glove in order to get into a virtual world filled with angels. Stenger followed this with two more VR movies to create a trilogy. Aside from the 'Angels' trilogy, she also wrote some notable books that have become authorities in the subject of virtual reality. At the moment, she is working to bring her works to different VR headsets which include the Oculus Rift.

Carolina Cruz-Neira graduated from the Universidad Metropolitana in Venezuela. Then she came to the United States to pursue her master's degree at the University of Illinois at Chicago. While most innovations focused on mounted headsets, Cruz-Neira focused on room sized virtual reality. While working on her PhD dissertation, she worked with a team to design the first CAVE (Cave Automatic Virtual Environment) in 1995. As opposed to the mainstream virtual technology nowadays, this type of VR technology does not require the person to wear a headset. Instead, the rooms are fitted with various kinds of devices, sensors, and projectors. This is also the type of VR technology that most researchers use to test different kinds of simulations. 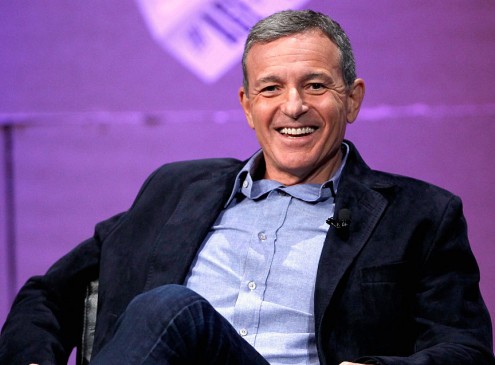