Delta Kappa Epsilon, a Louisiana State University (LSU) fraternity is likely to be penalized for hanging a poster mocking a Kent State University (KSU) massacre ahead of a football game between both the schools held Saturday, September 14.

The frat brothers displayed a placard that read 'Getting massacred is nothing new to Kent State' outside their house.

"May 4, 1970 was a watershed moment for the country and especially the Kent State family. We lost four students that day while nine others were wounded and countless others were changed forever. We take offense to the actions of a few people last night who created an inappropriate sign and distracted from the athletic contest on the field," Eric Mansfield, executive director of media relations at Kent State, said.

Their notorious action soon went viral and was heavily criticized at both schools. Defending their actions, the frat claimed that they 'did not grasp the full scope of the tragedy and its long lasting effects. This is not how we would like to represent our fraternity as well as our school, and we certainly hope we did not put a negative light on your school's visit to Louisiana State University.'

Following this high-profile incident, they hung another banner outside their frat house that read, 'We would like to apologize to Kent State for our inappropriate sign'.

The banner might have had an impact on the KSU football players, as the LSU Tigers beat the Golden Flashes, 45-13.

This is not the first time banners grabbed eyeballs. DKE made headlines for hanging nasty banners relating to some national and international tragedies. Referring to the 2012 mass shooting at an Aurora, Colo., movie theater, one sign read: 'Like the Batman Premiere, We're Starting Off With a Bang!;and earlier in September, they hung a sign about the violence and the use of chemical weapons against civilians in Syria that read, 'LSU vs. UAB It's gonna be a gas. Syriasly.' 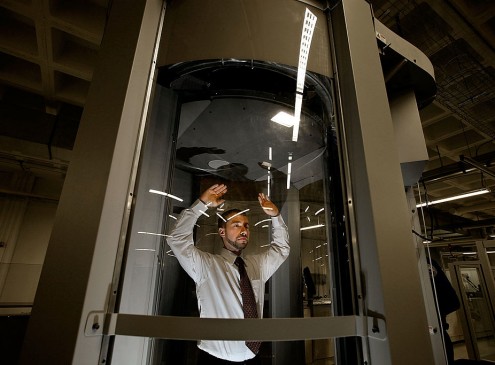 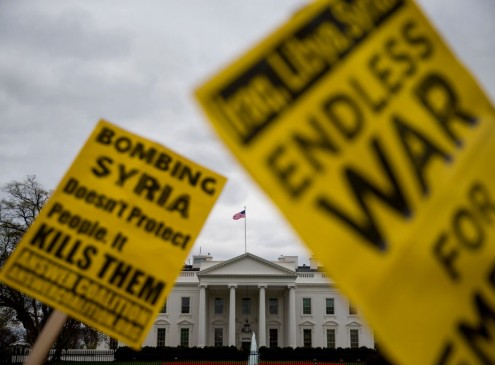 For Syria: Here's How To Survive A Sarin Gas Attack [Video] 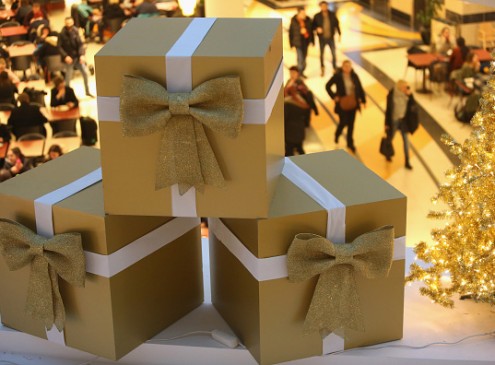 Christmas Gift-Hunting On A Tight Budget as a Student 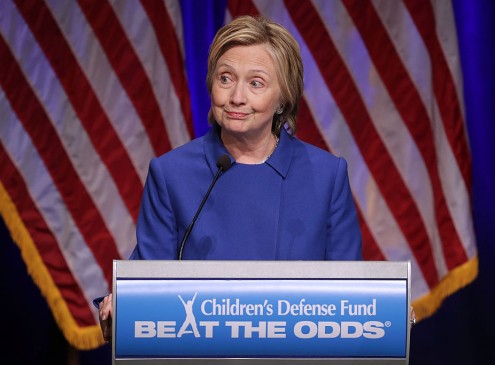 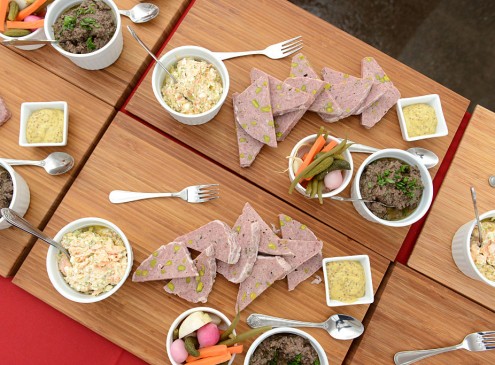