In the latest gameplay video for the Dragon Ball Xenoverse 2, gamers will experience getting into Golden Frieza who can transform into its villain form Villainous Friza, which serves as a highlight to a challenging Expert mission. There will be up to six players who can fight together in this online battle; one human player could also play alongside five CPU offline.

The video of the new story for the gameplay shows clips from the "The Ginyu Force Stikes" chapter. The Ginyu Force will be taken over by the Time Patroller through the help of Vegeta, Krillin, and Goku. The Frieza-race Time Patroller has explored the Dragon Ball Xenoverse 2 hub city named as Conton City according to Saiyan Island.

The region is around seven times bigger than Toki Toki City in the Dragon Ball Xenoverse 1. The design of the city is convenient for flying and riding hoverboards. The city allows players for an easy and fun navigation throughout the area, as shown in Dual Shockers.

Upon the release of the Dragon Ball Xenoverse 2, there will be around 300 players that can altogether enter the online city of Conton at once. They will be able to go on quests, school trainings, join in fights, shop in stores, and many more.

The Dragon Ball Xenoverse 2 is developed by Dimps as an action-fighting game that is equipped with MMO and RPG elements. It is to be published on Oct. 25 by Bandai Namco Entertainment through PlayStation 4 and Xbox One in the US, and on Oct. 28 in Europe. Fans have to watch out for its PC/Steam worldwide release on October 28. 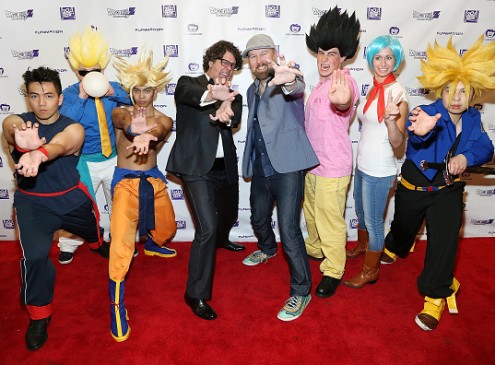 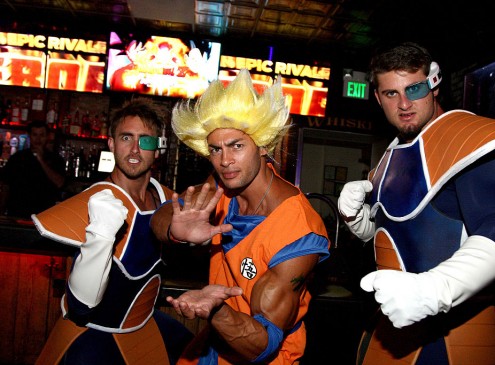 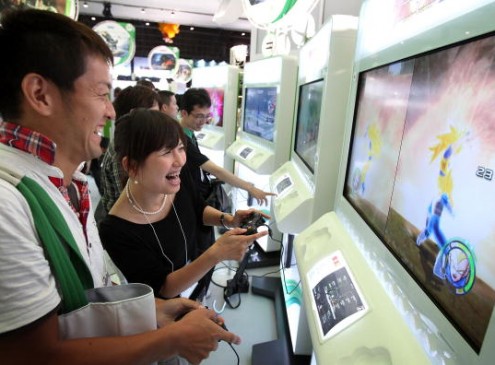 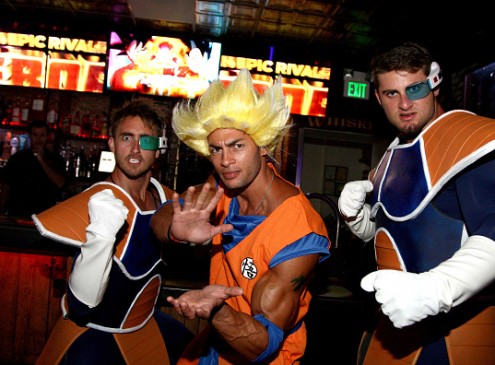