Search For Extraterrestrial Life: Is It Worth The Risk? [Video]

Despite spending billions of dollars by private and government entities, the question remains if there really is an extraterrestrial life out there.

According to Space.com, the goal of the Mars exploration is to collect samples from the red planet and bring it to Earth to be examined for evidence of life. The expense of the whole endeavor is a consideration plus the risk of contaminating the samples are some possibilities scientists have in mind. A solution is to have the samples analyzed in their natural habitat before bringing it to Earth. We have rovers on Mars doing analysis, though very limited.

Another method we employ is by looking for radio communication signals purportedly coming from extraterrestrials. One of the more famous entities we have is a privately funded group known as Search for Extraterrestrial Intelligence (SETI). To this day, nothing conclusive has come from them since they began operations in February 1985. Instead of discouragement by the lack of sustained evidence, the scientists are stepping up and the search goes on.

If theoretical physicist Stephen Hawking is to be believed, we have to be cautious. According to The Guardian, he correlates our first contact with an alien race (if it happens) an equivalent to when Native Americans first came into contact with Christopher Columbus. The threat of disease is just as deadly as a threat of intergalactic war.

At the 50th-anniversary celebration of NASA on Oct. 8, 2008, Hawking was asked: "Are we alone?" His reply was short yet simple "probably not." 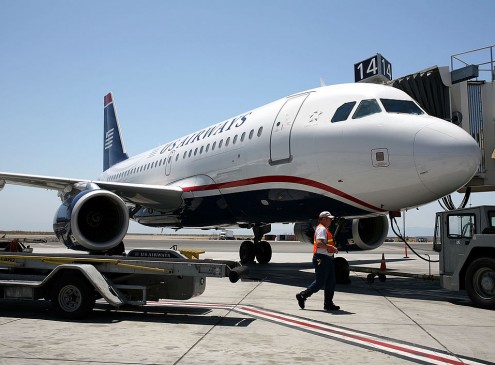 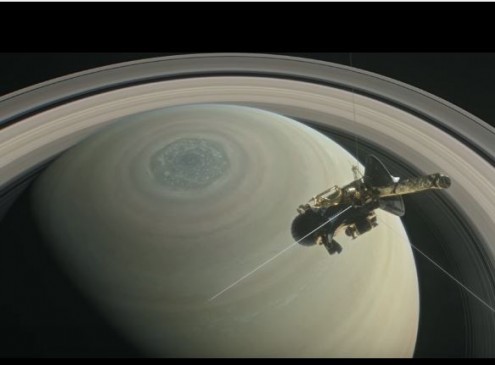