Most Educated Cities in America: Boulder, Colorado Tops the List

Recent data released by the U.S Census Bureau showed the education condition of each city in the United States. It revealed which are the most and least educated cities in the country.

The data was analyzed by 24/7 Wall St. and revealed which cities have the highest number of college degree holders and which ones have not.The analysis showed that 60 percent of Boulder, Colorado's population holds a bachelor's degree. Meanwhile, Lake Havasu City-Kingman, Arizona has the lowest with only 11.9 percent of its adult population attended college.

Even the educational attainment of each state's cities also has a very big difference. In the state of Oregon, for example, Corvallis has 55.1 percent of its adults have college degrees while in another city, Grants Pass, only 14 percent has.

Since the higher the educational attainment, the more opportunities for a high paying job has, those cities with a high percentage of educational attainment also tend to have higher income than those that don't. In fact, 36 cities out of those who are reported to have a big number of bachelor's degree have a median income much higher than the national average.

For a more detailed report of each state's most educated cities, click the link here and find out.

Tags most educated cities, boulder, colorado
© 2017 University Herald, All rights reserved. Do not reproduce without permission. 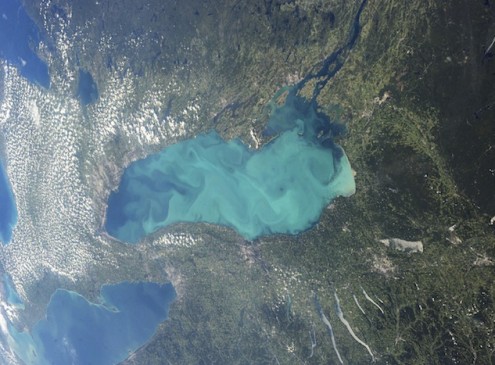 Sea Levels to Rise along Coasts of Philippines, Australia Due To Human Activities, Study 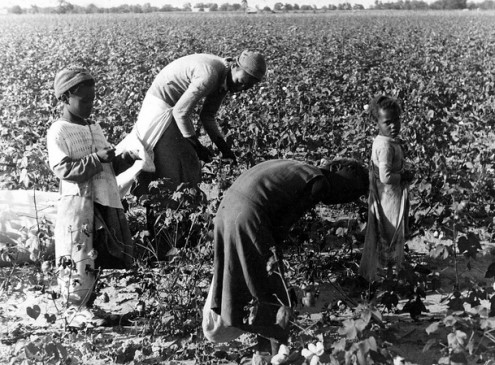 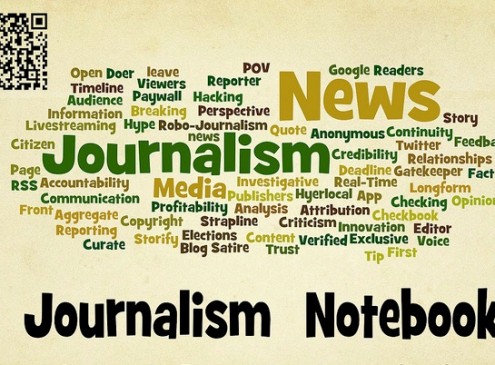 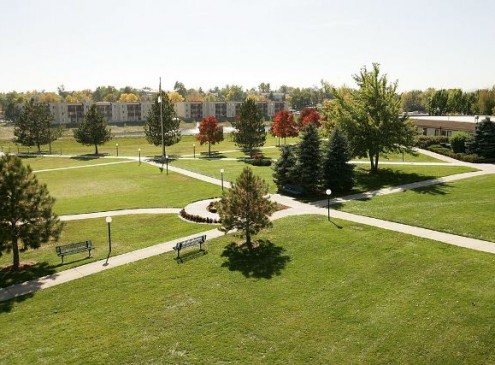 Contraceptives Will Not Be Sold At CCU: Federal Judge 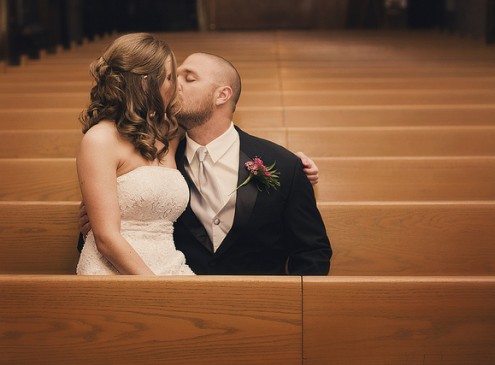 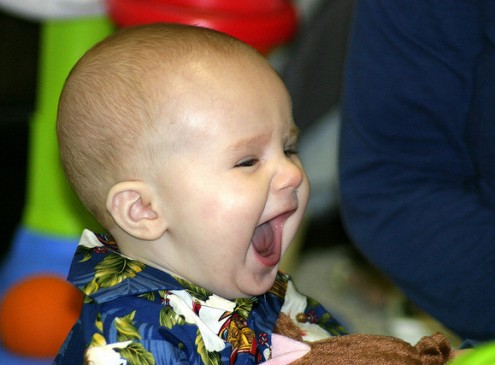